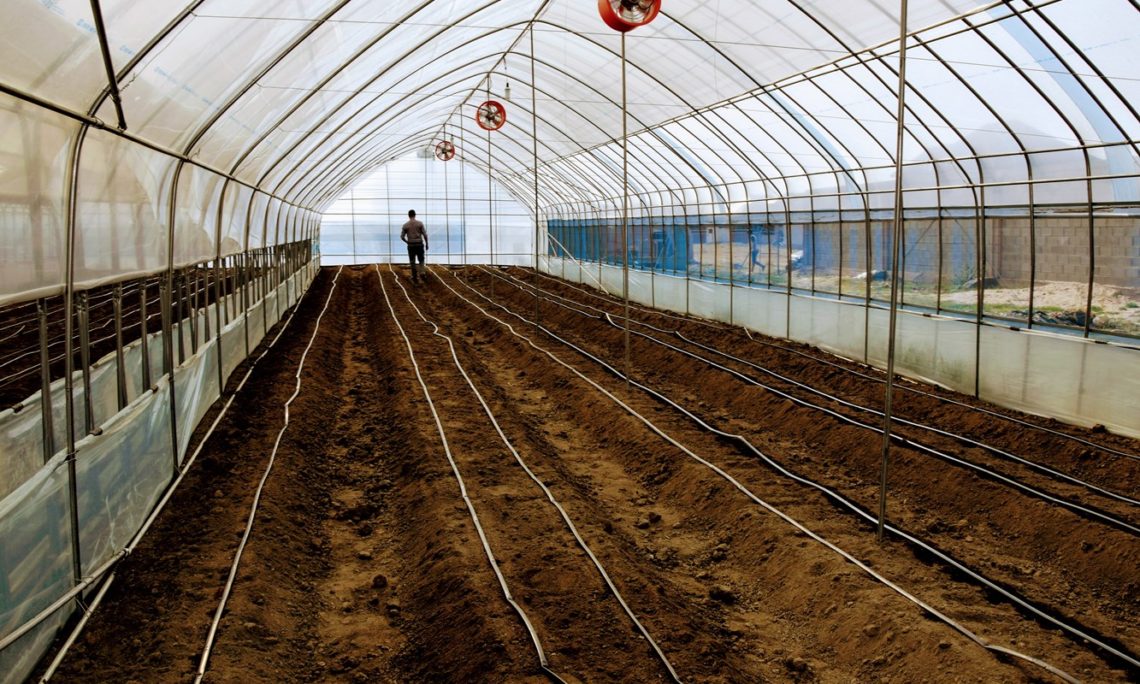 The United States Agency for International Development (USAID) assisted fifteen women farmers from mountainous areas of Osh and Naryn Oblasts to launch greenhouse vegetable production. In 1800 m2 of greenhouses they plan to grow cucumbers and tomatoes to sell during the off-season.

These partnerships promote women’s entrepreneurship in agriculture and provides much needed additional income while also improving nutrition by making vegetables easily available to households in the community during times when access to vegetables is scarce.

Gulnura Soltobaeva, a teacher and a mother of four from Kulanak village of Naryn oblast, has already started selling her first harvest to increase family income. “I am excited to harvest the first yield and sell it to the University of Central Asia, open market, and schools. I like to be an entrepreneur,” says Gulnura Soltobaeva.

This collaboration is expected to generate additional income for women and their families from annual sales estimated at about 1.7 million Kyrgyz soms ($26,000).

The greenhouses were launched under USAID’s Agro Horizon project, which among other things supports women entrepreneurs and dietary diversity for families. Each farmer contributed 30% of the total cost for each greenhouse, while USAID covered the remaining 70%. USAID will continue to arrange training and regular consultations to the recipients of the greenhouses.