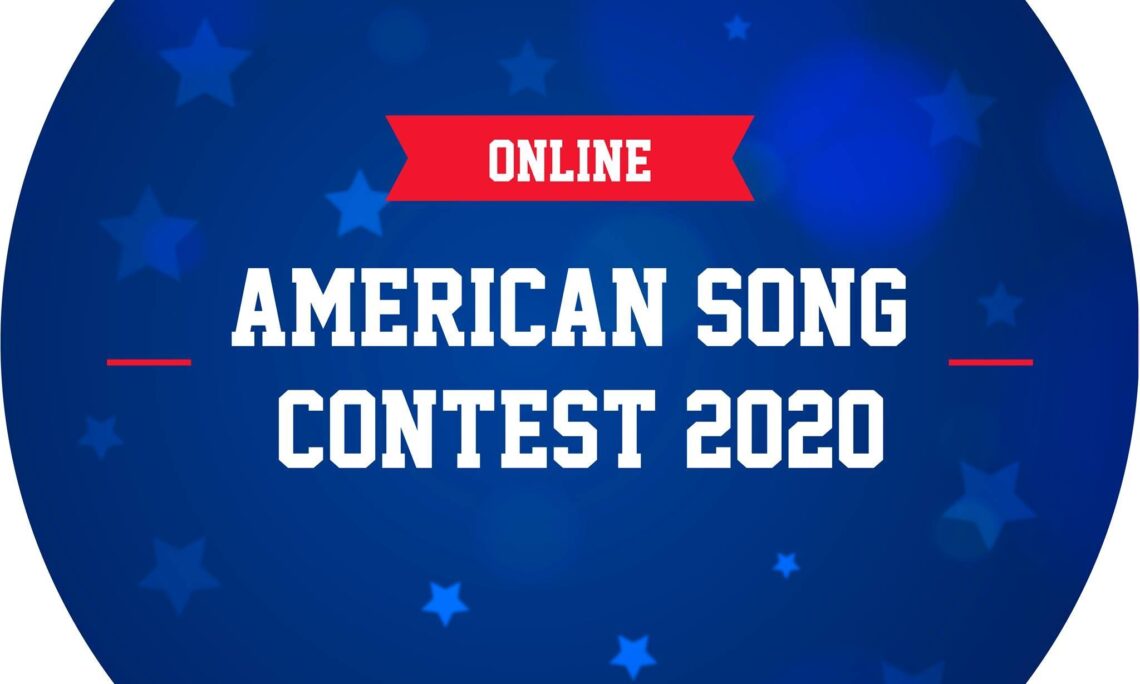 Winners of the 2020 American Song Contest, who competed against over 700 students from throughout Kyrgyzstan, were announced by an expert jury featuring a Ministry of Education official, professional singer Mirbek Atabekov, American performer Ben Wright from the musical group “Henhouse Prowlers,” and a U.S. Embassy official during a live broadcast on YouTube Friday, November 20.

Nuraiym Nurgazieva won top prize in the University Song Contest.  She is a second-year student at the International University of Central Asia in Tokmok city and sang, “I Got You (I Feel Good)” by James Brown.  Nuraiym said, “I still can’t believe in this miracle and it’s too hard to express all of my emotions through words.  American Song Contest 2020 became an incredible opportunity to win over my fears and step onto the stage.  I’m so thankful for organizers of the contest and all the people who supported me.  I have one thing to say — never be scared to do something new and always aspire to your dreams!”

Second place University Contest winner, Aizana Usupbaeva, a second-year student at the American University in Central Asia in Bishkek, sang “Fallin’” by Alicia Keys, said of her win, “When my name was announced, I was on cloud nine.  I am very happy that I participated in the American Song Contest because this contest gave me an incredible experience for my musical future.  I wish for this competition to continue to exist and give an opportunity to talented people to express themselves.”  Izat Zamirbek kyzy said, “I am very happy to get the 3rd place, I am overwhelmed with emotions.  Also I am very grateful to organizers for giving us this great opportunity!”  Izat is a fourth-year student from the International University of Central Asia in Tokmok and sang “Jailhouse Rock” by Elvis Presley.

Aidana Nurlanova, first place winner of the School Contest, is an 11th grade student at the School-gymnasium №29 in Bishkek and sang “Fly Me to the Moon” by Frank Sinatra.  After learning she won top prize, Aidana said, “It was a great opportunity for me to participate in this Song Contest.  While I was singing, I felt like a real singer.  I am very happy.”  Ulansa Tolobek kyzy, an 11th-grade student from School #2 named after V.P. Chkalova in Naryn won second place with her rendition of the song, “This is Me.”  Third place winner, Aizhamal Mukashova is an 11th grade student at School #2 named after V.P. Chkalova in Naryn.  Aizhamal sang “Can’t Take My Eyes off You” by Frankie Valli.

Since 2014, the U.S. Embassy has hosted the American Song Contest each year, in partnership with Sun People, to help secondary school and university students master English language skills and learn more about U.S. art and culture by learning and singing an English language song by a U.S. artist. This year’s contest was the first virtual contest featuring student performer music videos.  To protect contestants, judges, and technical staff from the pandemic, contestants recorded professional quality music videos which were broadcast for judges and viewers as the contestants watched throughout the Kyrgyz Republic.  Judges viewed contestant videos via an online platform, participating from different locations throughout the Kyrgyz Republic and United States.