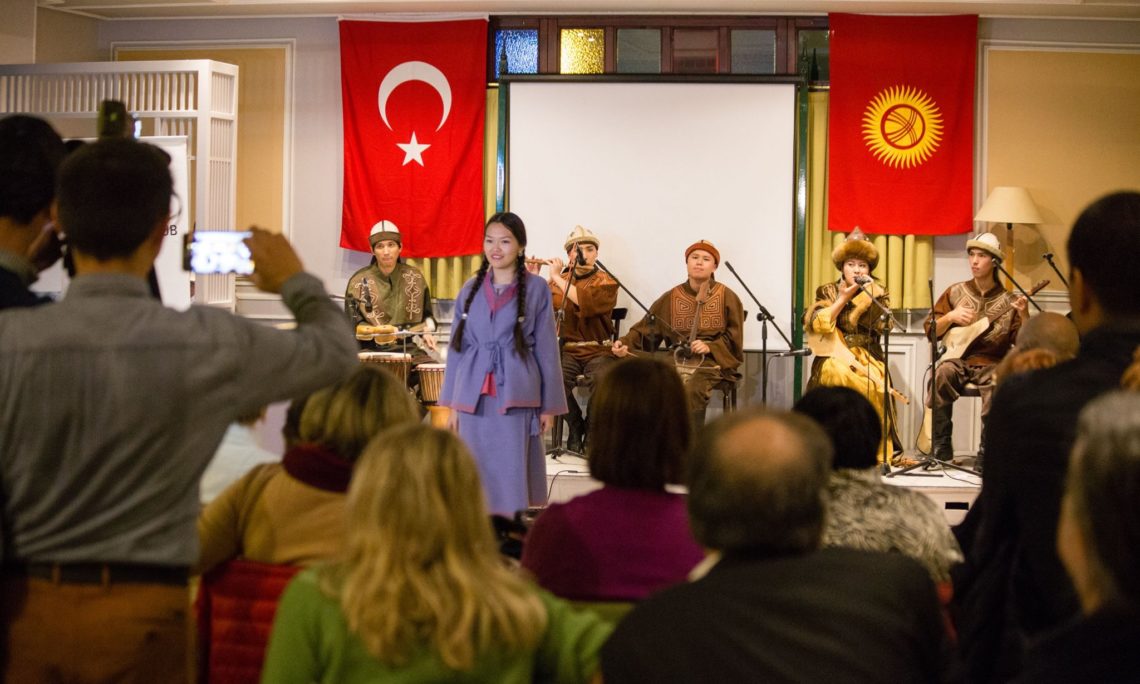 Bishkek – On February 18, 2016, USAID presented the results of a study of Turkish tourists, which showed there is a growing market for tourism based on Turkic cultural heritage in Central Asia. This study was funded by the United States through the USAID Business Growth Initiative (BGI), which works with partners in the Kyrgyz Republic increase economic opportunities in the tourism industry.

The Burana Tower, the Tomb of Al Sarahi, and the Saimalu Tash petroglyphs are among the many sites of interest in Central Asia for Turkish citizens. The study also showed that yurt stays, nomadic games, and Kyrgyz cuisine and music were very appealing to potential Turkish tourists, and includes recommendations on ways to attract more visitors from Turkey.

Turkey is a large and mostly untapped market for the Kyrgyz tourism industry, and tour operators from Turkey are very interested in expanding into new markets like the Kyrgyz Republic. According to the study, more than 8.3 million Turks traveled overseas for business and leisure in 2014. Annually, approximately 300,000 Turkish tourists seek non-traditional destinations around the world.

This study was a partnership between USAID and Egemendik, a Kyrgyz professional association with ties to Turkey. USAID will assist interested parties in promoting the Kyrgyz Republic as a destination for Turkish tourists.

The United States supports the USAID Business Growth Initiative in order to build and strengthen the competitiveness of local industries, including tourism, garment manufacturing, and construction materials. This four-year initiative is one of many projects financed by the United States to promote long-term economic success for the Kyrgyz Republic.