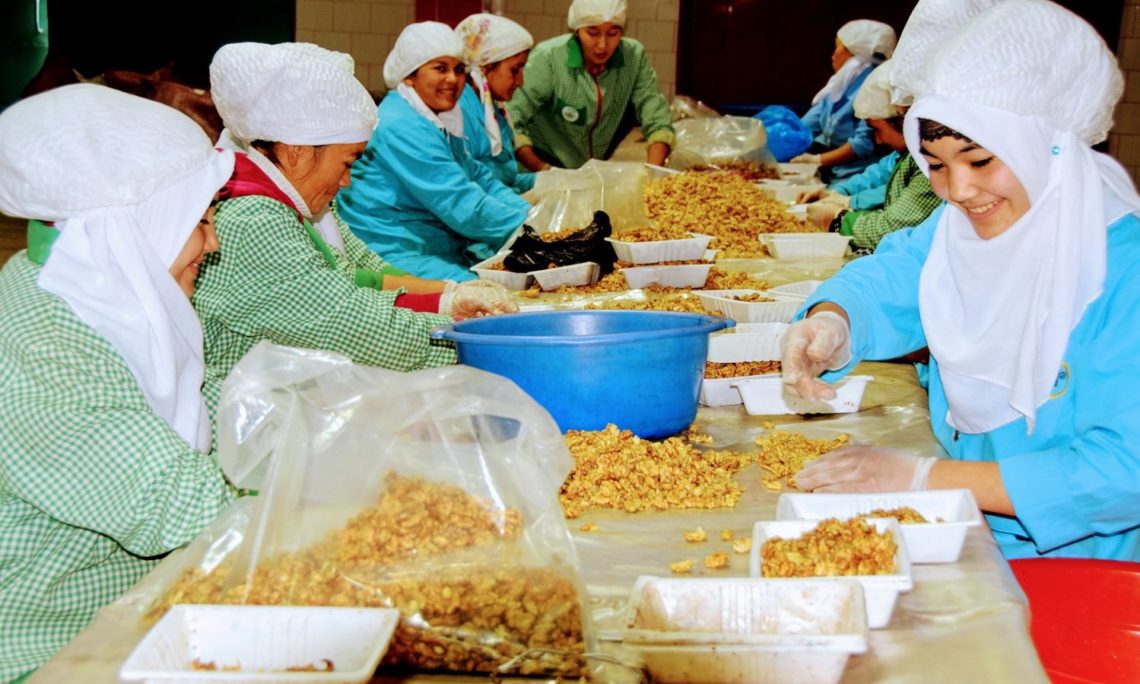 USAID co-financed a new juice bottling line, an automated packaging line for dried fruit products, and an automated tomato paste and preserve line. The HACCP-compliant premises now have a processing capacity of 15,600 metric tons and storage capacity of 11,105 cubic meters, and will support expanded domestic sales and exports.

HACCP compliance is critical to enabling exports of locally produced food items, and was made possible through USAID’s support. Over the next two years, FOG will procure 5,400 MT of raw materials and benefit 1,384 households.

This facility was launched as part of the USAID Agro Horizon Project, a four-year program working across four oblasts (Osh, Jalal-Abad, Batken and Naryn) with the goal to increase smallholder farmers’ incomes by improving productivity and expanding Kyrgyz producers’ reach to local and international markets.

To meet these objectives, the project has partnered with 49 businesses in the country to leverage a commitment of over $27 million of private capital. The project also helps to improve the availability of nutritious foods.