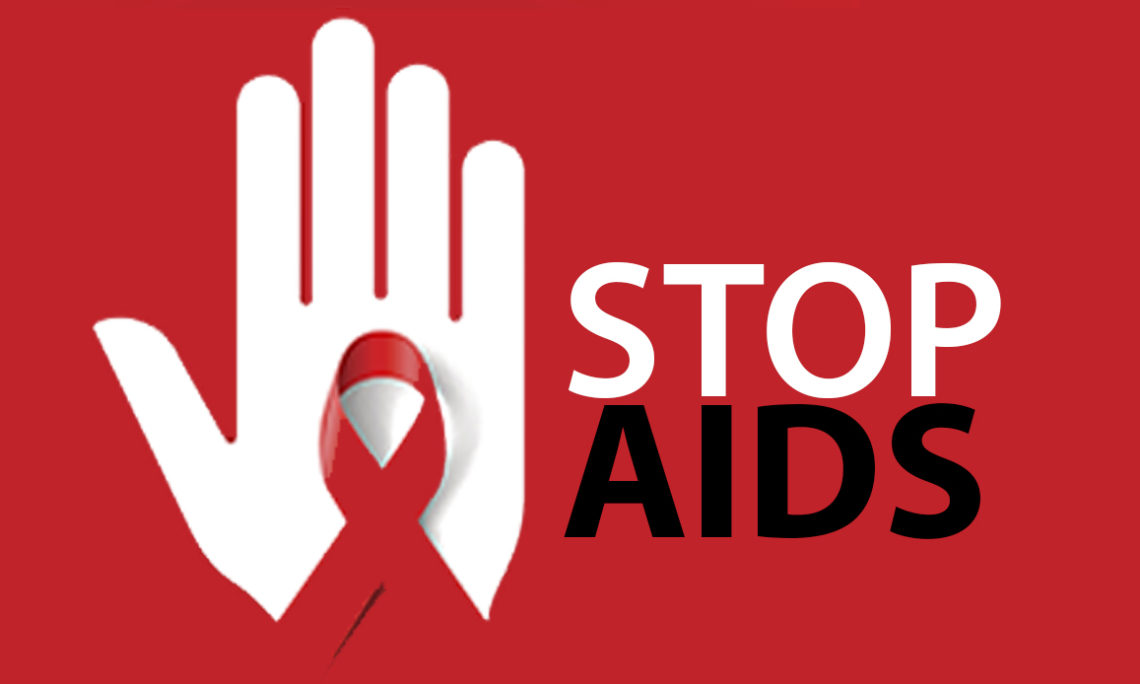 Bishkek – The U.S. Government, the United Nations (UN), and the Ministry of Health commemorated World AIDS Day through a joint event that reaffirmed their shared commitment to partner in the ongoing fight against HIV/AIDS.

“USAID and the Centers for Disease Control and Prevention (CDC) implement the President’s Emergency Plan for AIDS Relief (PEPFAR) activities in the Kyrgyz Republic that support the UN’s ambitious 90-90-90 goals, which stipulate that 90% of people living with HIV will be diagnosed, 90% of diagnosed people will receive antiretroviral treatment, and 90% of people on treatment will be virally suppressed,” said U.S. Ambassador to the Kyrgyz Republic Sheila Gwaltney during the event. The Ambassador highlighted the leading role the Ministry of Health and the Republican AIDS Center play in reaching this target by 2020 and welcomed continued strong collaboration between partners, including the UN.

According to the Republican AIDS Center, there are nearly 7,000 people living with HIV in the Kyrgyz Republic, and the infection is primarily transmitted through the shared use of needles and syringes by people who inject drugs.

Over the past two years, USAID and the CDC tested over 6,800 people for HIV and reached 15,000 people with HIV prevention services. The United States continues to partner with the Kyrgyz Republic to further increase the use of high quality HIV prevention, treatment, and care services.