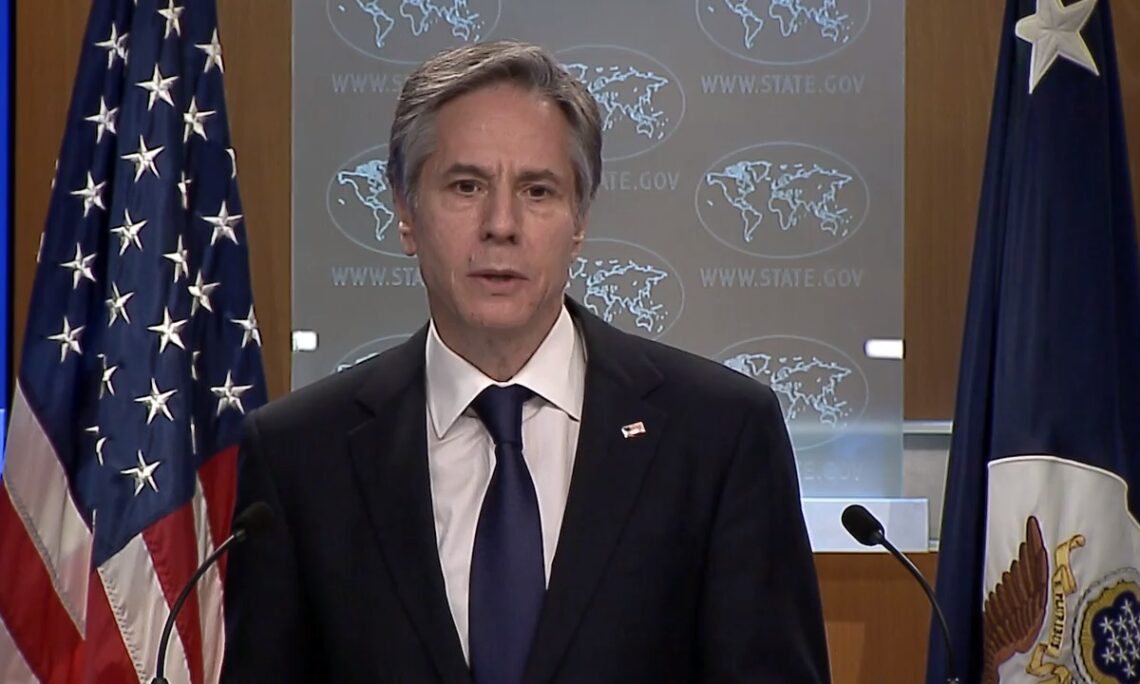 BISHKEK [March 31, 2021] – The U.S. Department of State has released the 2020 Kyrgyz Republic Human Rights Report.  This year the report highlights troubling backsliding in the Kyrgyz government’s efforts to defend human rights. Significant areas of concern include:

The United States government calls on the government of the Kyrgyz Republic to investigate the incidents detailed in the Human Rights Report and take effective measures to address these problems.

Marking the release of the report, U.S. Ambassador Donald Lu expressed his hope that the new government will take action to reverse the negative trend, saying “It’s time for the Kyrgyz Republic to show why it has had the reputation as the most democratic country in Central Asia. We look for the new Japarov government to bring together civil society, law enforcement, human rights organizations, and the judiciary to redouble efforts to protect human rights and hold human rights abusers accountable.

U.S. Department of State Human Rights Reports document the status of human rights and worker rights in nearly 200 countries and territories.  The reports are required by U.S. law and are used by a variety of actors, including the U.S. Congress, the Executive branch, and the Judicial branch as a factual resource for decision-making in matters ranging from assistance to asylum.