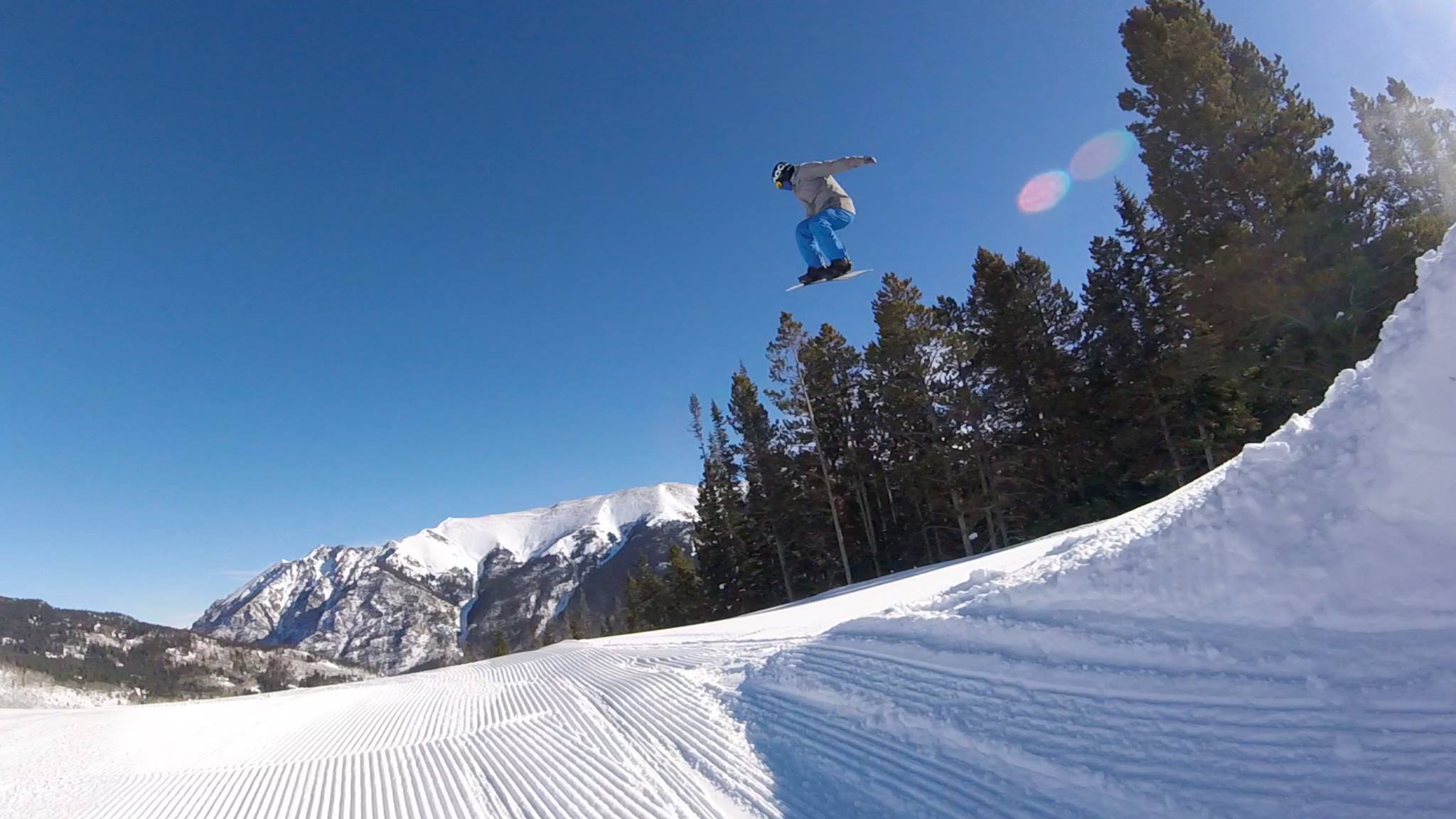 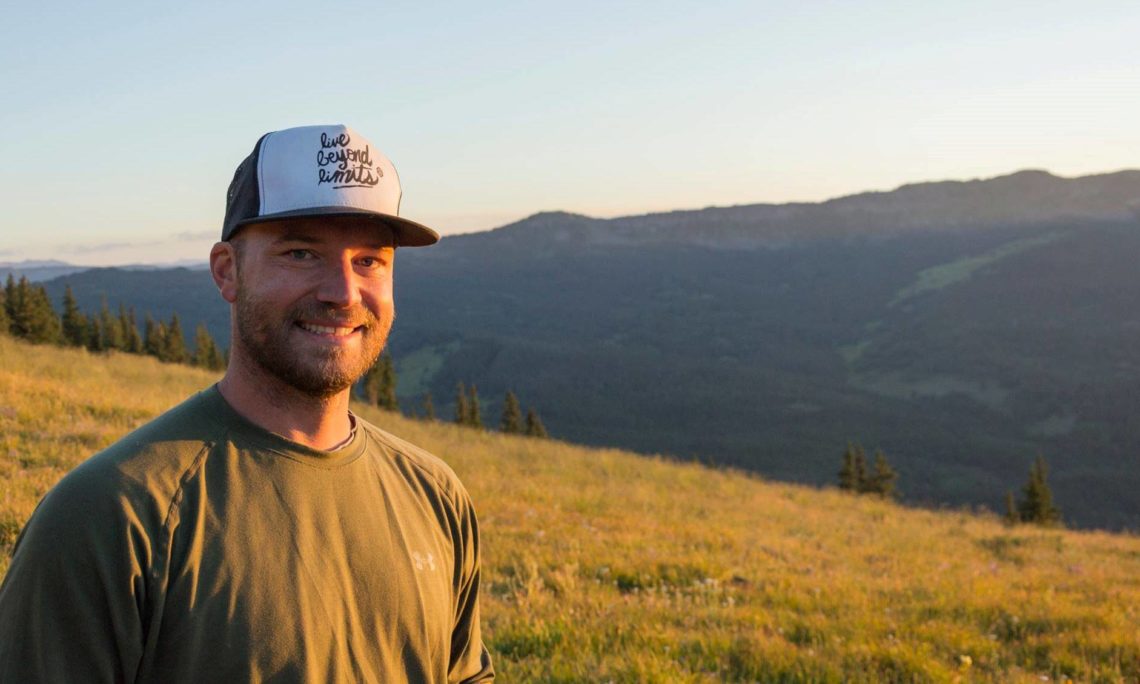 “I am chasing a dream” says Dustin Fleming

“I am chasing a dream” says Dustin Fleming

“I am chasing a dream again, and that dream is to become a Paralympian at the 2018 Games in South Korea,” says Dustin. He is now traveling the world, competing to make the U.S. National team and continues to make this his life’s mission.

Representatives of Karakol news outlets will be invited to cover various events.  In addition, the snowboarder will speak with local schoolchildren and students at Karakol’s American Corner.

School directors from the city of Karakol and from nearby villages nominated participants, who are primarily from disadvantaged backgrounds, for the program.

In April 2004, Dustin Fleming joined the United States Marine Corps and was assigned to the elite “Force Recon” unit. Two short years later in 2006, Dustin’s life changed in a drastic way. While on a foot patrol, he was shot in the right leg. Due to severe nerve damage caused by the injury, he had his leg amputated below the knee in 2008. After his injury and the removal of his leg, Dustin struggled with how to go on with life. He became mentally and physically depressed at the thought of life after his military service and not being able to enjoy sports the way he used to.

In November of 2012, he left his home and committed to life in the mountains to begin training in a new sport — snowboarding.

“From the first day I knew I had made the right choice, and became so passionate about snowboarding that I immediately started looking for a way to make this my life. I joined a snowboarding team, Adaptive Action Sports; and have been invited to the Olympic Training Center in Colorado Springs to train with up-and-coming athletes.”

The official website of “Adaptive Action Sports” can be found at: http://adacs.org/