Home Главная страница | News & Events | U.S. Mission to the OSCE on the Presidential Election in the Kyrgyz Republic 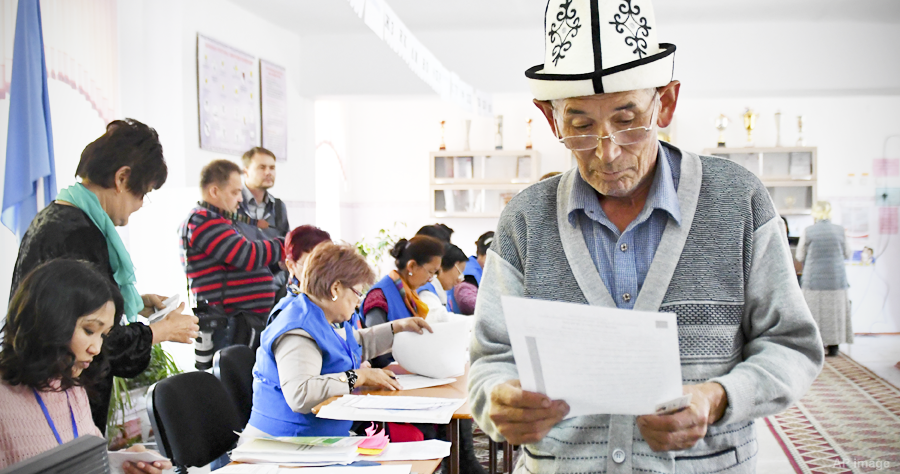 The United States congratulates President-elect Jeenbekov and the people of the Kyrgyz Republic on the election of the office of the President and the historic elections that were held on October 15.  The peaceful conduct and high voter turnout clearly reaffirmed the Kyrgyz people’s commitment to pursuing the democratic path.  We commend the Kyrgyz Republic for its commitment to ensuring a democratic transition, the electoral officials who laid the foundation for the orderly poll, and the important oversight role played by civil society.  The Kyrgyz government and people can be very proud of the successful conduct of these elections.

The OSCE joint observation mission reported that the election process was competitive and “provided for an orderly transfer of power from one elected president to another,” although it identified shortcomings to be addressed for future elections.  The United States would encourage the Kyrgyz Central Election Commission to address any and all complaints of irregularities in a transparent manner.

The United States stands ready to partner with the Kyrgyz Republic’s new president to advance our bilateral relationship and to promote the country’s continued democratic development, stability, and broad-based economic prosperity.