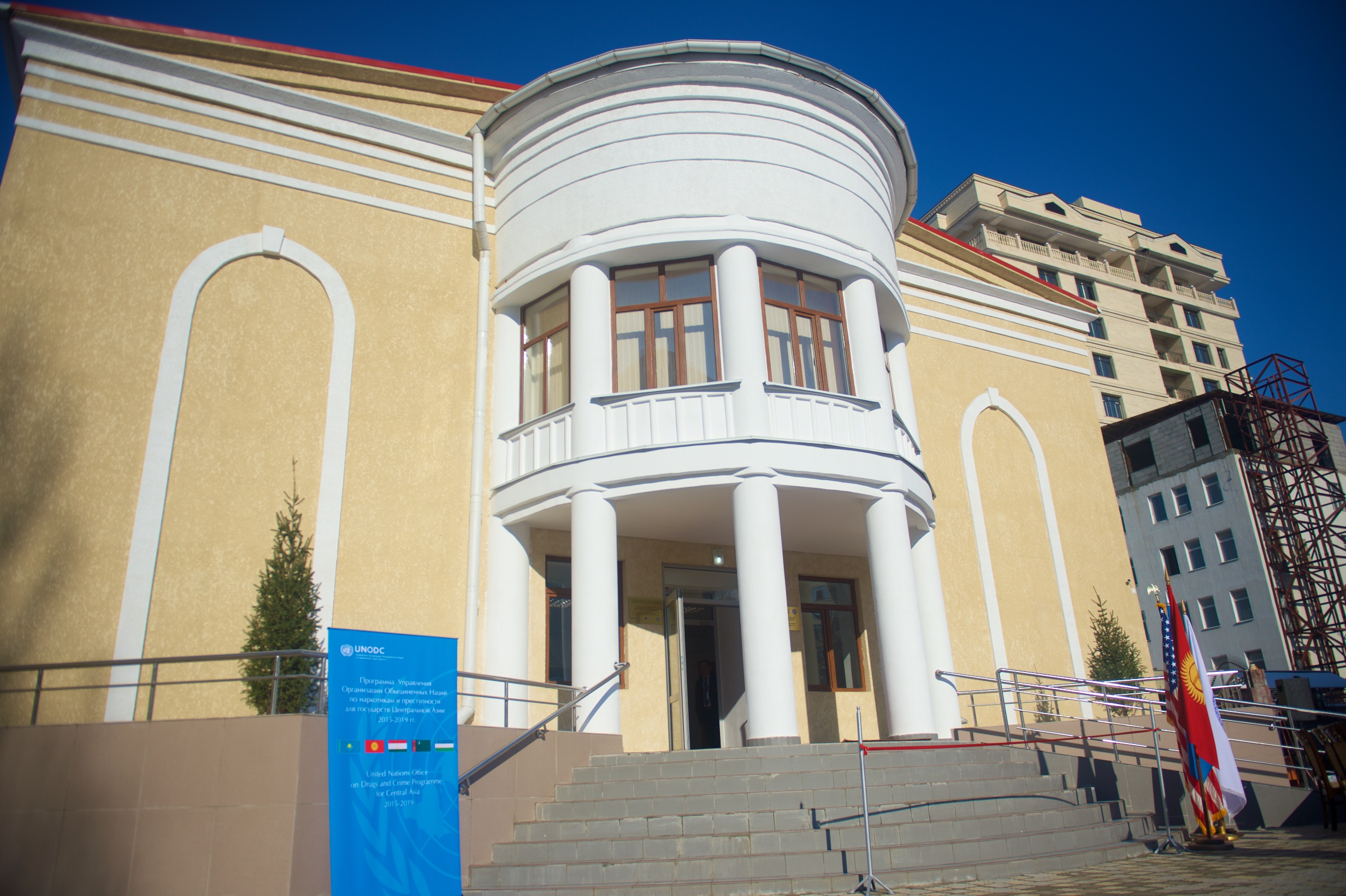 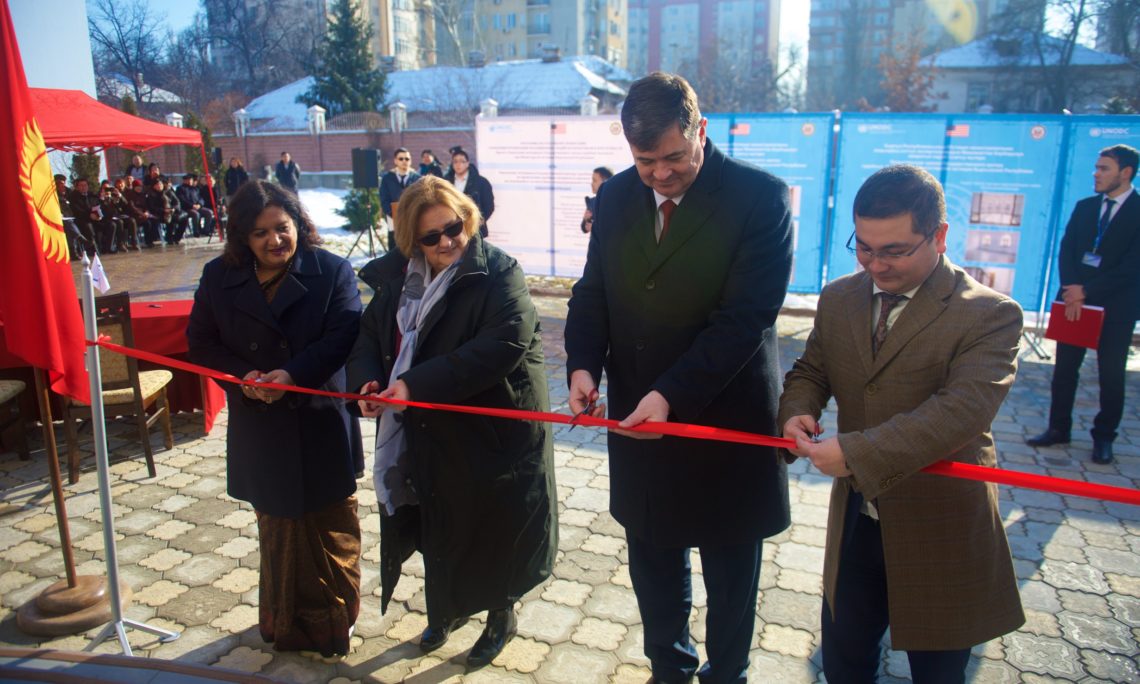 Bishkek, Kyrgyz Republic – On January 25, U.S. Ambassador Sheila Gwaltney made remarks at the official opening of the State Forensics Center under the Ministry of Justice.  The remodeled facility was financed through donations from the United States and carried out by the United Nations Office on Drugs and Crime (UNODC).

The Ambassador in her remarks noted, “On December 27, 2016, we celebrated 25 years of U.S.-Kyrgyz bilateral relations. We consider our cooperation with the Justice Ministry in this project as an important part of this quarter-century of partnership. Impartial data provided by forensic science laboratories is crucial to ensure fair trials and uphold the rule of law. That is why we are committed to helping the people of the Kyrgyz Republic increase their access to professional forensic services. ”

Since 2014, the U.S. State Department has provided to the Ministry of Justice nearly $1,500,000 in technical assistance, $630,000 of which is dedicated to building refurbishment, to strengthen forensic services in the Kyrgyz Republic via UNODC.