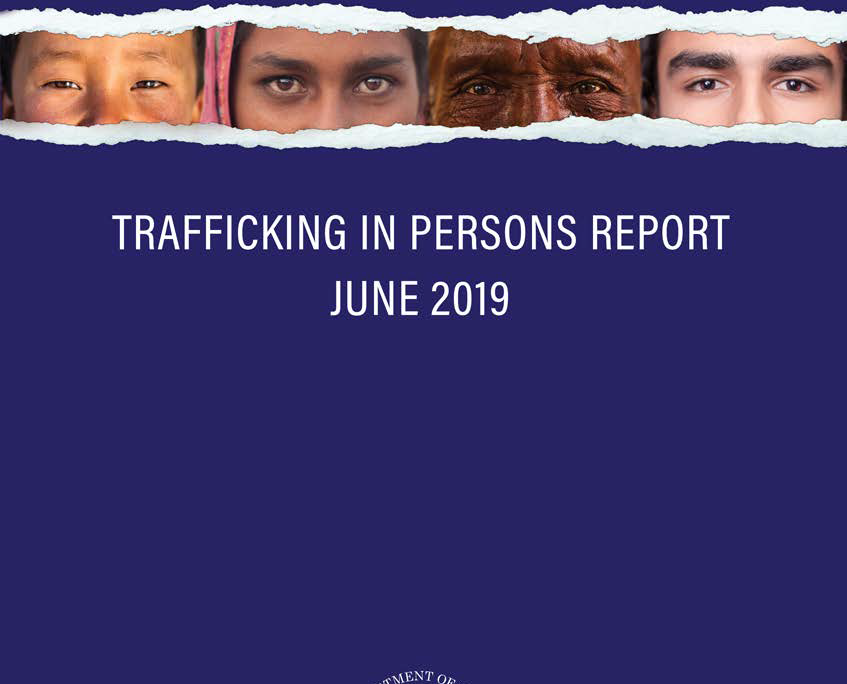 On June 20, the U.S. Department of State released the 2019 Trafficking in Persons Report (https://kg.usembassy.gov/wp-content/uploads/sites/190/Kyrgyz-Republic-2019-TIP-Report-Country-Narrative.pdf), an annual report that highlights progress and setbacks in addressing human trafficking across the globe.  This year’s report acknowledges key achievements by the Kyrgyz government in addressing human trafficking, including:

U.S. Ambassador to the Kyrgyz Republic Donald Lu said, “The trafficking-in-persons report highlights many steps taken by the government of the Kyrgyz Republic over the past year to provide support to victims and counter human trafficking.  The Kyrgyz government has been working intensively to establish a National Referral Mechanism to better enable the government to identify and to support victims of trafficking.  We commend them for their work and look forward to an early adoption of this important set of regulations.”

The Trafficking in Persons Report (TIP Report) is the U.S. government’s principal diplomatic tool to engage foreign governments on human trafficking.  The report includes recommendations for the Kyrgyz Republic based on international best practices.  It is also the world’s most comprehensive resource of governmental anti-trafficking efforts and reflects the U.S. government’s commitment to global leadership on this key human rights and law enforcement issue.  https://www.state.gov/trafficking-in-persons-report/