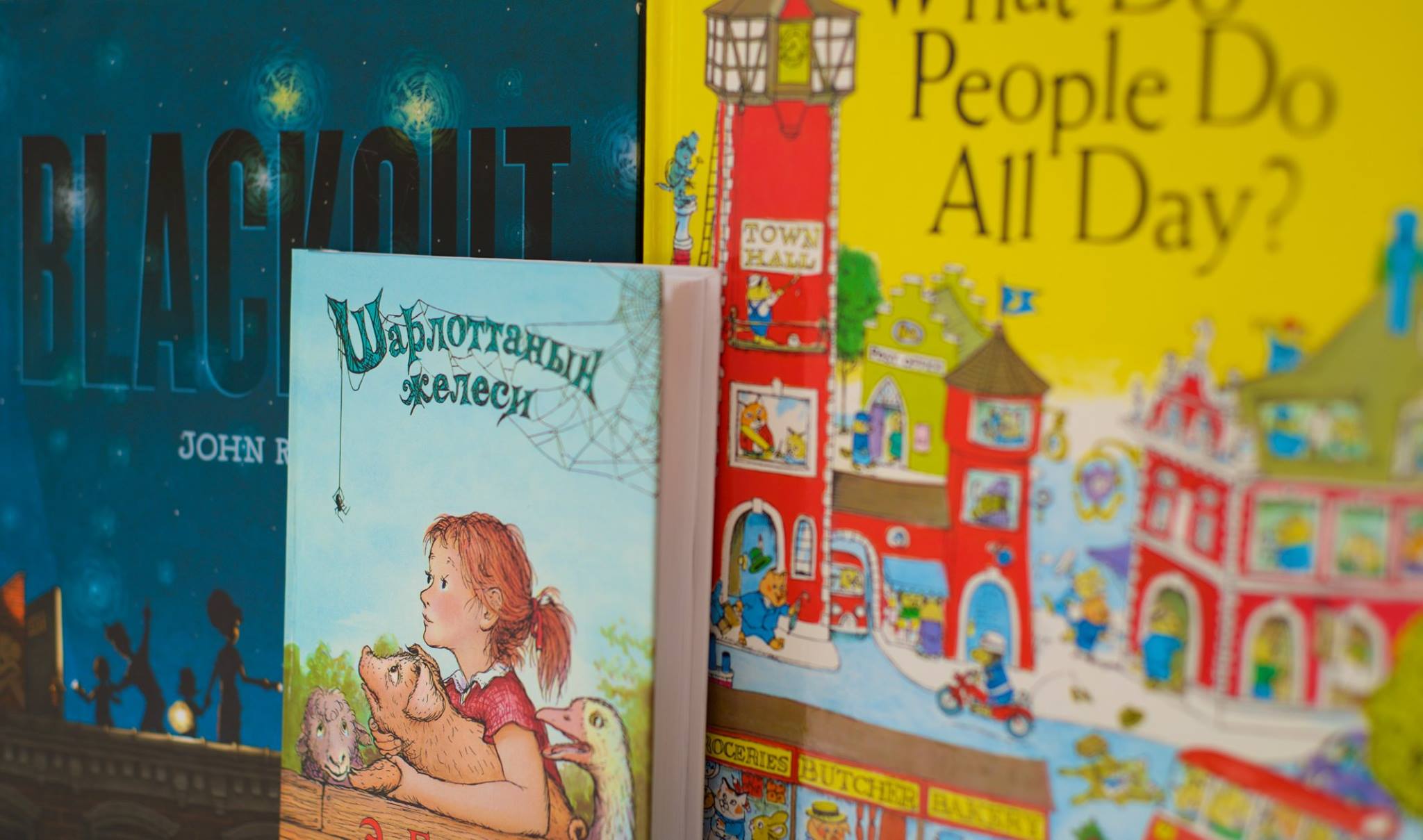 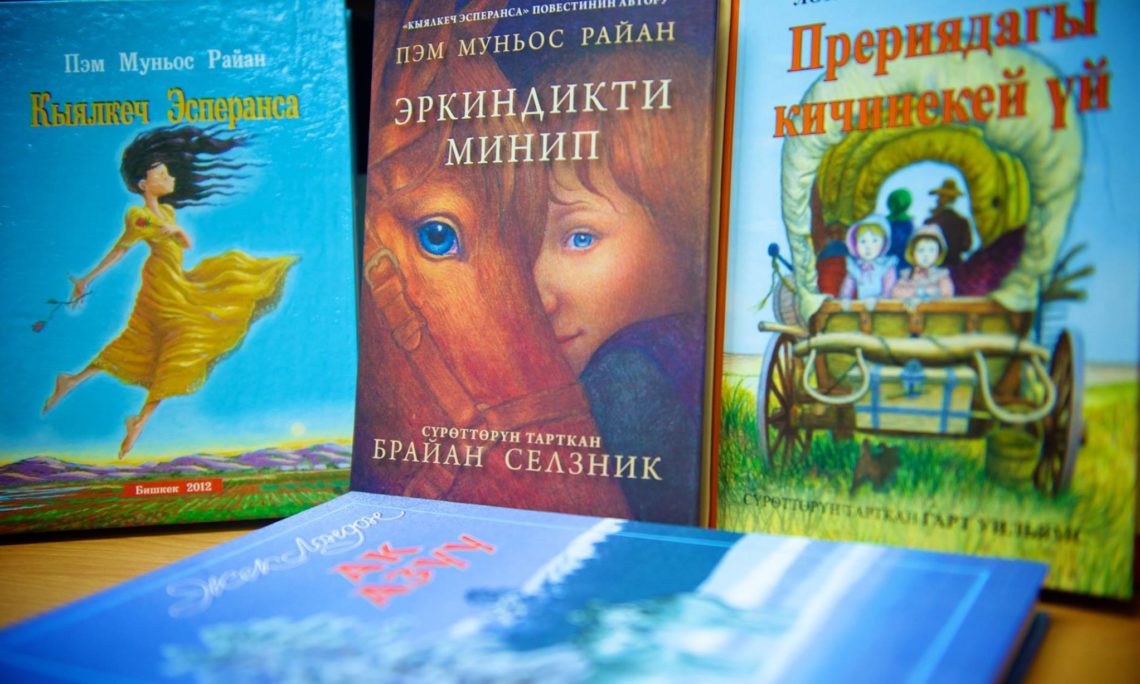 The Embassy is pleased to announce the release of the Kyrgyz-language translation of the beloved American children’s story Mrs. Frisby and the Rats of Nimh by Robert C. O’Brien.  This effort was a partnership between the U.S. Embassy and the Kyrgyz Association of Publishers.  With U.S. support, Mara Publishing House also recently published the Kyrgyz-language version of the popular classic Selected Stories by O’Henry.  Upcoming titles to be released in Kyrgyz in 2016 include: Hatchet by Gary Paulsen; Dandelion Wine by Ray Bradbury; Where the Wild Things Are by Maurce Sendak; What Do People Do All Day by Richard Scarry; The Very Hungry Caterpillar by Eric Carle; The True Story of the Three Little Pigs by John Scieszka; Blueberries for Sal by Robert McCloskey; The Catcher in the Rye by J.D. Salinger; and several works by Dr. Seuss.

Since 2008, the United States Book Translation Program in partnership with Kyrgyz publishing houses has translated dozens of works of American contemporary and classic literature into the Kyrgyz language.  The program has also provided translations of magazines and articles on women’s empowerment, youth engagement, civic participation, and media for both children and adults.  The titles are selected based on the recommendations of the American Library Association, National Book Chamber, Association of Kyrgyz Publishers, Kyrgyz Library Information Consortium, and local publishing houses.

The Book Translation Program seeks to encourage reading among students and promote the growth of the local publishing industry.  The translated books are distributed free of charge among the seven American Corners, schools, and public libraries throughout the country.  These books are widely used to support local reading groups for children and their parents.  Many of these books have been used in translation courses at leading academic institutions.

If your school or library is interested in receiving copies of these books, please contact the Public Affairs Section of the U.S. Embassy at BishkekPAS@state.gov.