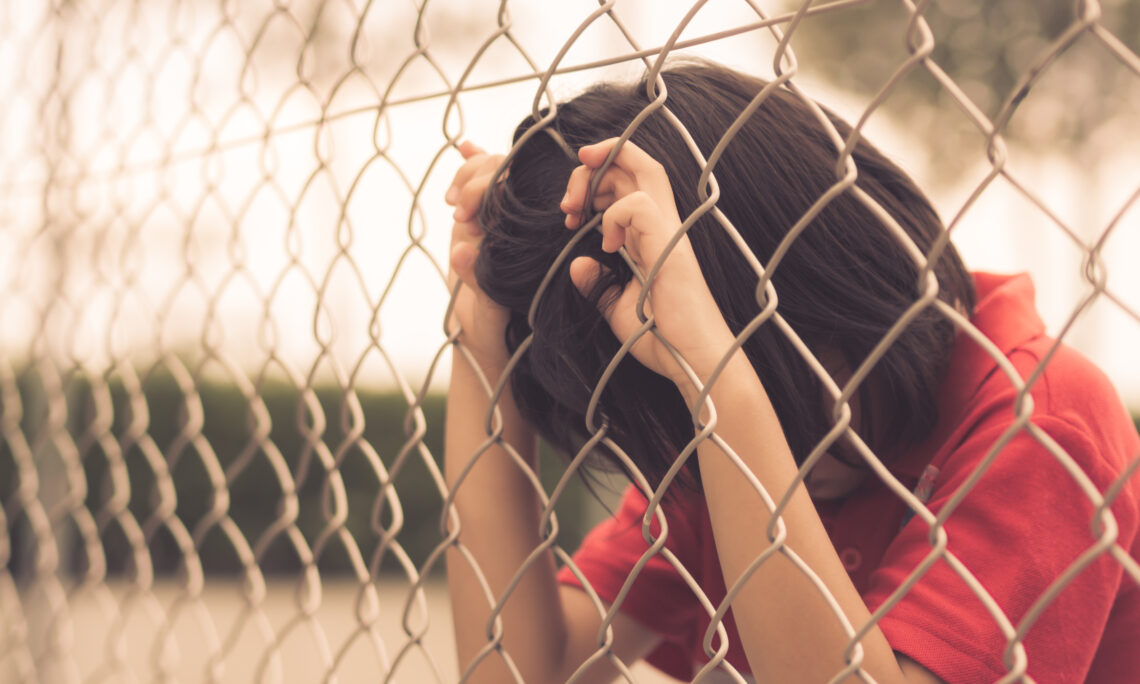 The United States applauds the Kyrgyz government’s repatriation of 79 children from Iraq, which will give these young people a chance to live a normal life in their home country.  The Kyrgyz government deserves praise for its commitment to help the returned children and to carry out all measures for their early rehabilitation, reintegration, and return to a safe and peaceful life.

We also recognize the significant efforts undertaken by the Kyrgyz Foreign Ministry, the Ministry of Health and Social Development, and other Kyrgyz government entities, with support from partners in Iraq, including UNICEF, to successfully return these children to the Kyrgyz Republic.  Central Asia has repatriated more of its citizens from Syria and Iraq than any other region of the world.

We encourage other nations around the world to follow the example set by the Kyrgyz Republic and other Central Asian nations that have made progress in repatriating their citizens from conflict areas.