Home Главная страница | News & Events | The Kyrgyz Republic to Receive $1.5 million as part of New Commitments from the United States to Respond to the Global Food Crisis 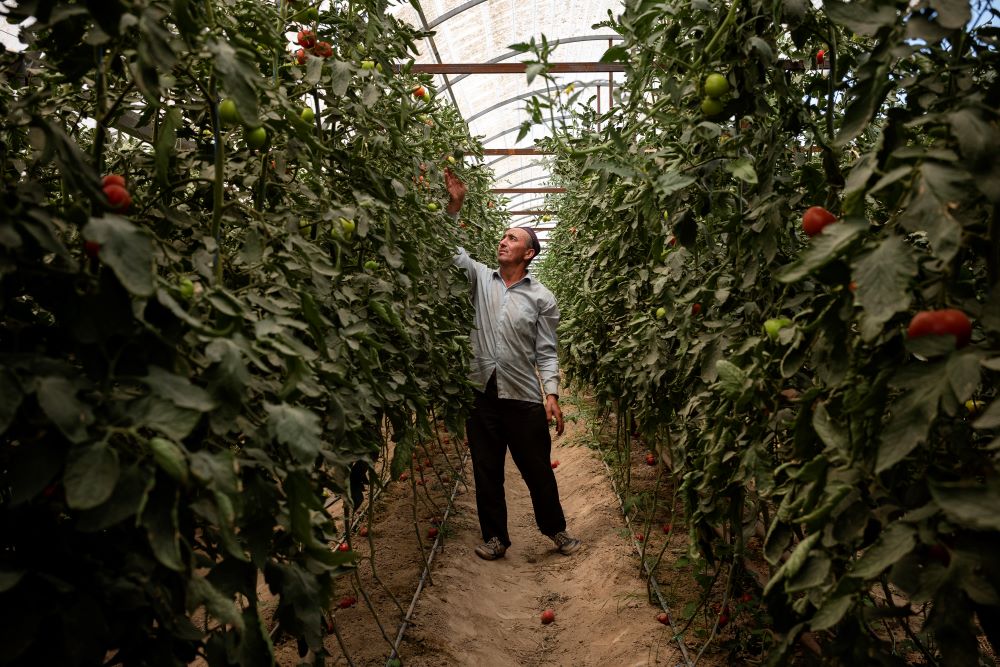 October 19, 2022  –  The Kyrgyz Republic is one of more than 47 countries and regional organizations receiving funding to mitigate further increases in poverty, hunger, and malnutrition as a result of rising prices of food, fertilizer, and fuel.

As part of the recently announced $2.76 billion in U.S. government funding to address the global food crisis, the United States Agency for International Development (USAID) will improve nutrition for children under five and young mothers in the Kyrgyz Republic. These groups are the most vulnerable to the escalating food crisis exacerbated by the war in Ukraine.

According to the World Food Program, from January to August 2022, the Consumer Price Index in the Kyrgyz Republic increased by 15.6 percent for all goods and services and by 20.3 percent for staple foods, as compared to August 2021. In 2022, around a fifth of Kyrgyzstani households were not consuming an adequate diet and wheat flour prices have increased 63 percent since 2020.

The new funding from USAID will be directed towards programs to enhance food storage and logistics facilities in the Osh, Jalal-Abad and Batken Oblasts and prevent loss of critical agricultural products. The new facilities will create jobs and serve as a new market to sell fruits and vegetables as well as extend the selling season.

“We know that food security is the highest priority for the Government of the Kyrgyz Republic. USAID is supporting these efforts by helping preserve food and protect the most vulnerable populations like women and children from the effects of rising food prices” says Kaya Adams, USAID/Kyrgyz Republic Mission Director.