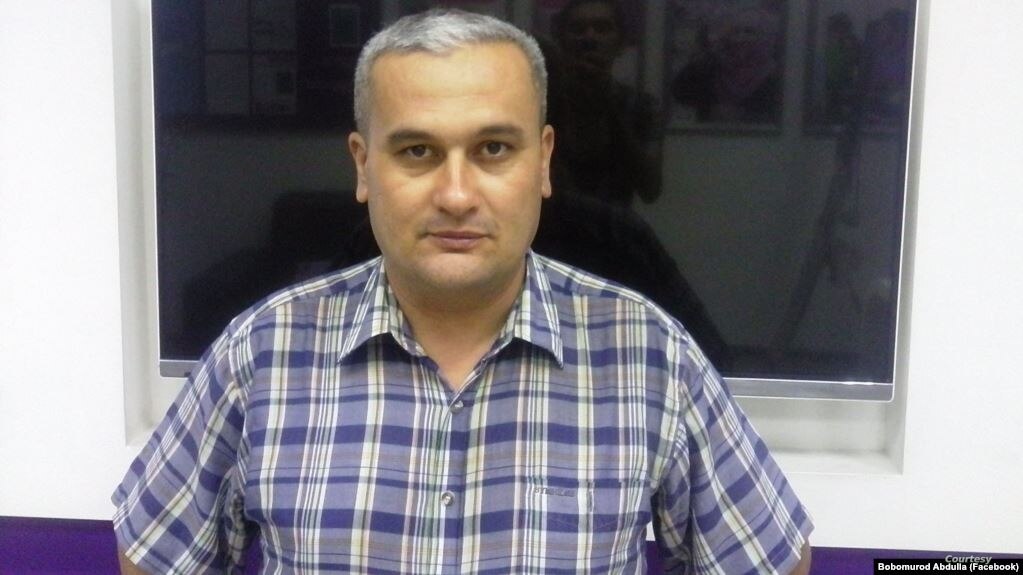 The United States remains concerned about the arrest, detention, and extradition of Mr. Bobomurad Abdullaev, an Uzbekistani journalist who had been enrolled in a journalism program at the American University of Central Asia in the Kyrgyz Republic. Kyrgyz authorities extradited Mr. Abdullaev at the request of the Government of Uzbekistan, based on vague and unsubstantiated charges. Although Mr. Abdullaev was released after he arrived in Uzbekistan and was allowed to travel to be with his family outside the capital, his current status is unclear. The United States calls on the Government of Uzbekistan to clarify the allegations against him as well as the next steps. Further, as President Mirziyoyev has often talked about the important role of journalists in the country, we urge Uzbekistan to respect the right to freedom of expression, for members of the media as well as Mr. Abdullaev, and allow him to travel to any location of his choosing.
The United States is also concerned by allegations that the Kyrgyz GKNB tortured Mr. Abdullaev during his detention in the Kyrgyz Republic, as well as by the Kyrgyz Republic’s decision to extradite him to Uzbekistan, despite its non-refoulement obligations. The United States is committed to promoting human rights around the world and will continue to raise these concerns with both the Uzbekistani and Kyrgyz governments.