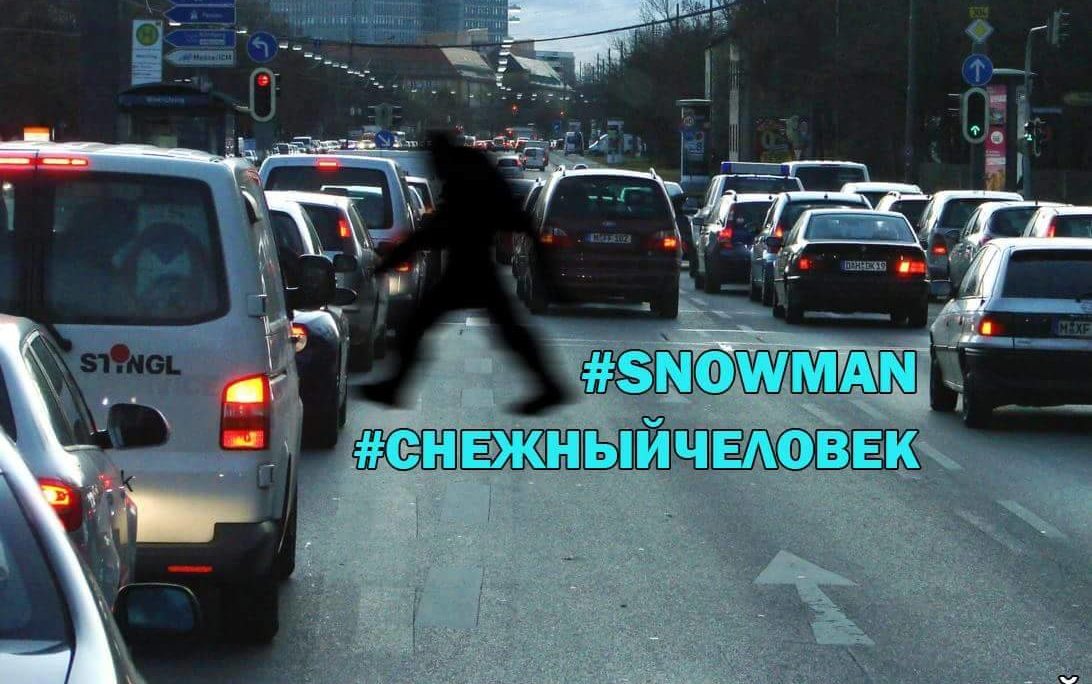 On April 25, the Bishkek-based civil society organization Urban Initiatives held a press conference highlighting the importance of traffic safety for drivers and pedestrians.

Urban Initiatives’ Road Triangle outreach campaign, supported by the United States through USAID, emphasized the critical roles that traffic police, drivers, and pedestrians play in ensuring road safety.  As part of this campaign, Urban Initiatives developed an online test to help drivers improve their knowledge of traffic safety rules.  To date, more than 26,700 people have taken the test.

Urban Initiatives also modeled innovative ways to use traditional and social media to highlight the importance of traffic safety.  They produced a number of public service announcements, which are widely broadcast on television and radio.  They also launched a user-driven photo campaign on Twitter and Facebook called “Spot the Yeti” highlighting pedestrian safety issues, and produced a video encouraging drivers and traffic police to be respectful towards each other.

Project coordinator Sergey Doljenkov encouraged traffic police, municipal governments, and schools to improve engagement with the public and students.  “Traffic police should work more closely with schools to improve awareness among young children about traffic safety.  Children can play a key role in positively influencing their parents when they are behind the wheel.”

In parallel with this activity, USAID supports other civil society organizations to pilot a traffic safety training curriculum in Bishkek schools and conduct public outreach encouraging drivers to use bankcards to pay traffic fines.

According to a recent study on traffic safety by the National Institute of Strategic Studies, the Kyrgyz Republic has the second highest rate of traffic-related deaths among the 53 countries of Europe and the former Soviet Union.  Official statistics from the National Statistics Committee show that from 2004 to 2013, traffic accidents killed more than 10,000 people and injured nearly 62,000.

This program is implemented through USAID’s Good Governance and Public Administration Strengthening (GGPAS) program, one of many initiatives supported by the United States through USAID.  Learn more at https://www.usaid.gov/kyrgyz-republic.