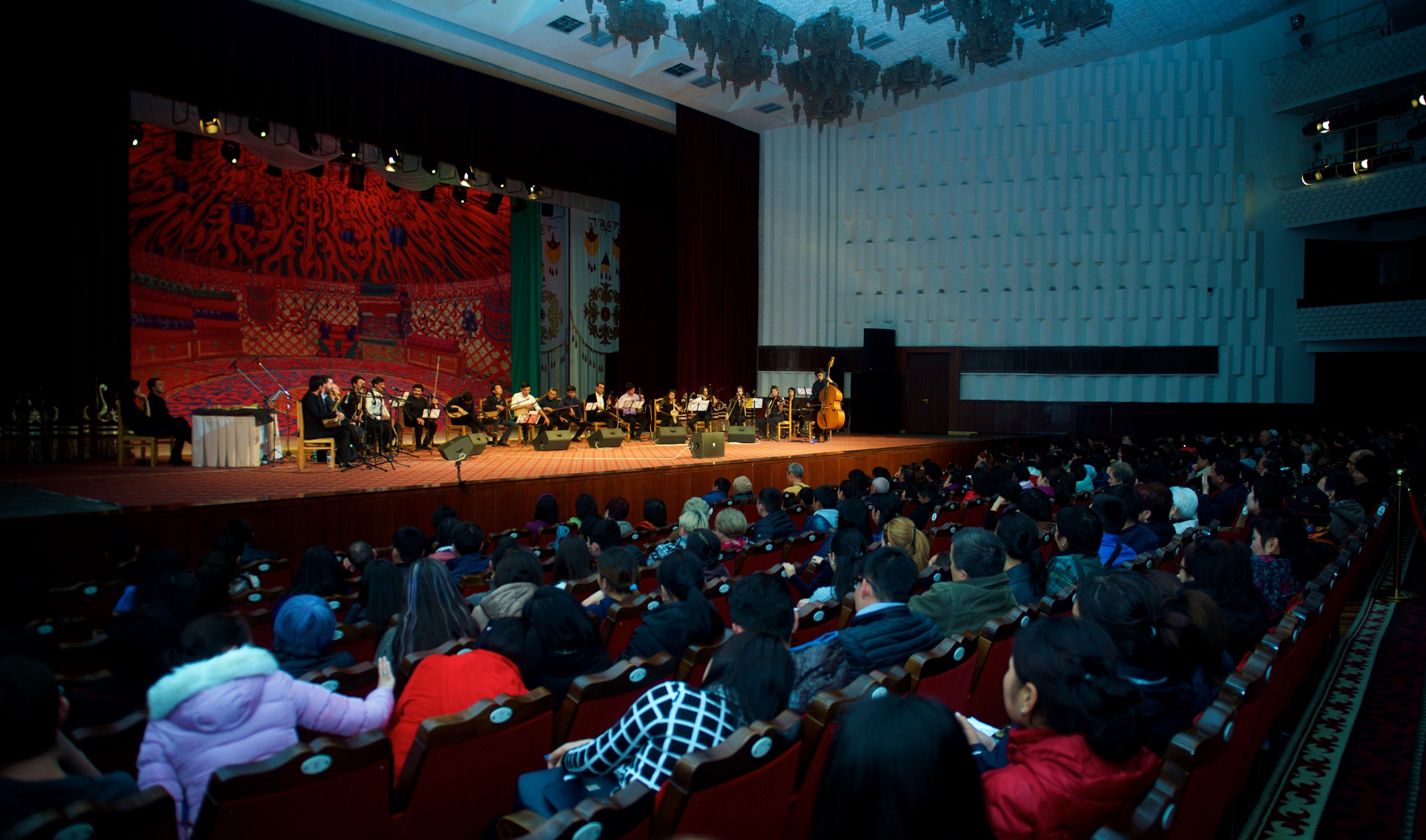 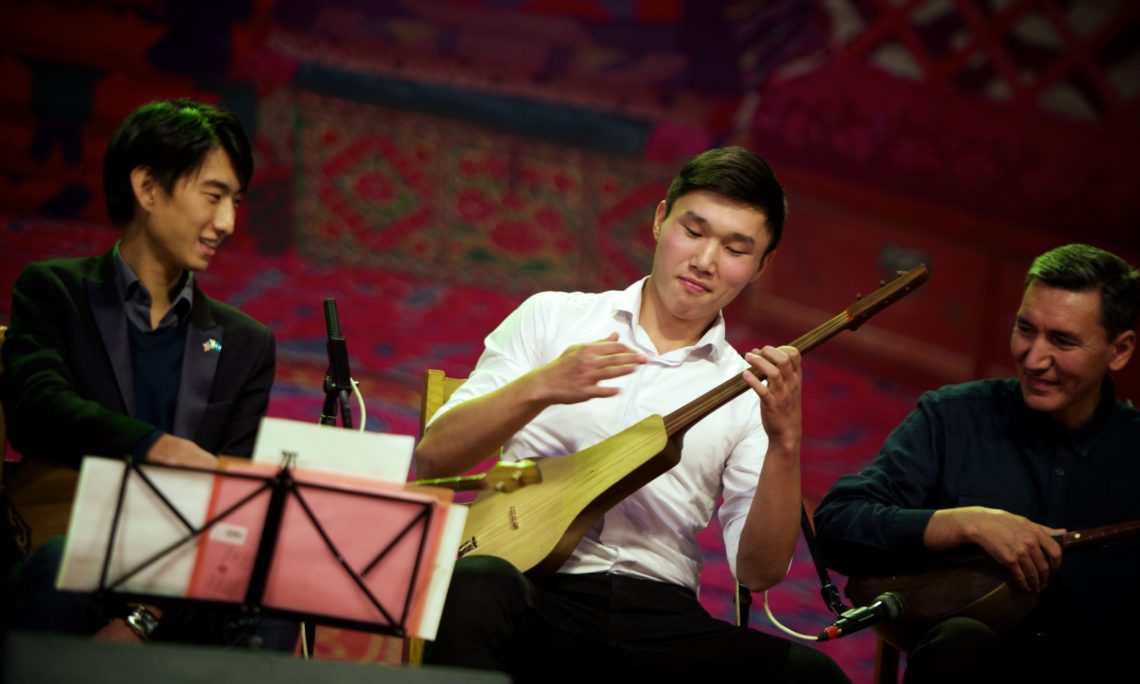 In honor of 25 years of independence among Central Asian countries, Central Asian and American musicians will take part in a concert as part of the Playing Together: Celebrating U.S.-Central Asian Collaboration project at the Kyrgyz National Philharmonic Theater in Bishkek on Friday, October 14, 2016 from 6:00 to 8:00 p.m.  CEC ArtsLink in cooperation with Omnibusand other Central Asian musical institutes organized this project, with the support of the U.S. Embassy in the Kyrgyz Republic.

“Playing Together” presents young musicians the possibility to grow professionally as teachers, in order to pass along the experience they will gain through the project in their own countries and to immerse their fellow countrymen in the rich and diverse world of Central Asian and American music.

During this cross-border peer-to-peer exchange, the participants created new compositions that reflect the diversity and richness of American and Central Asian traditional, classical, and contemporary music while building friendships and professional networks.

The premier of these new compositions took place at the Kazakh National Conservatory in Almaty, followed by concerts in Astana and Ashgabat.  After the concert in Bishkek, the ensemble will hold presentations in Dushanbe and Tashkent.

This tour is an example of how music and intercultural exchange can unite people and encourage regional stability and growth.

Entrance to all concerts is free and open to the public.  The U.S. Embassy Press Office encourages media representatives who are interested in the program to contact the Embassy press team.