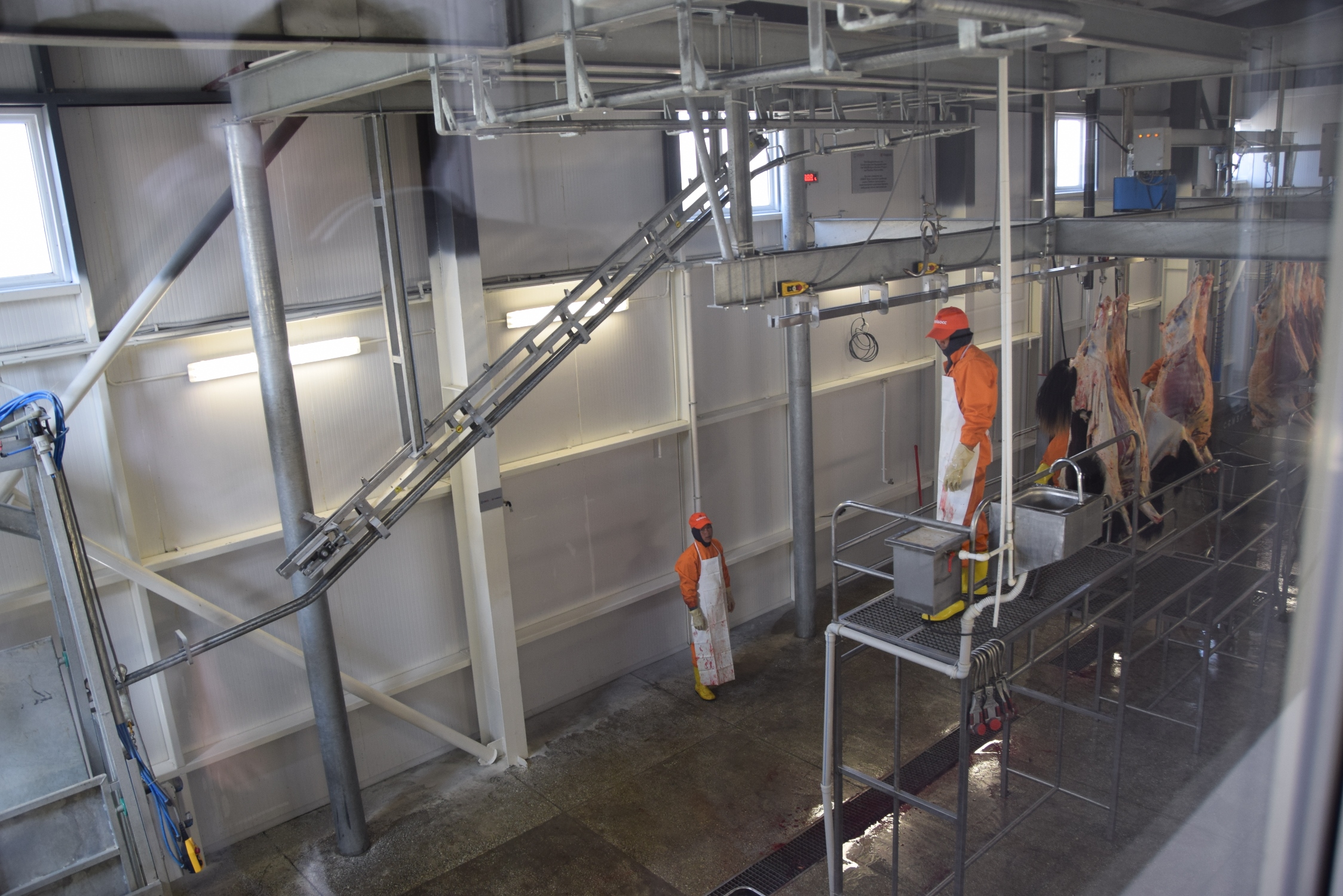 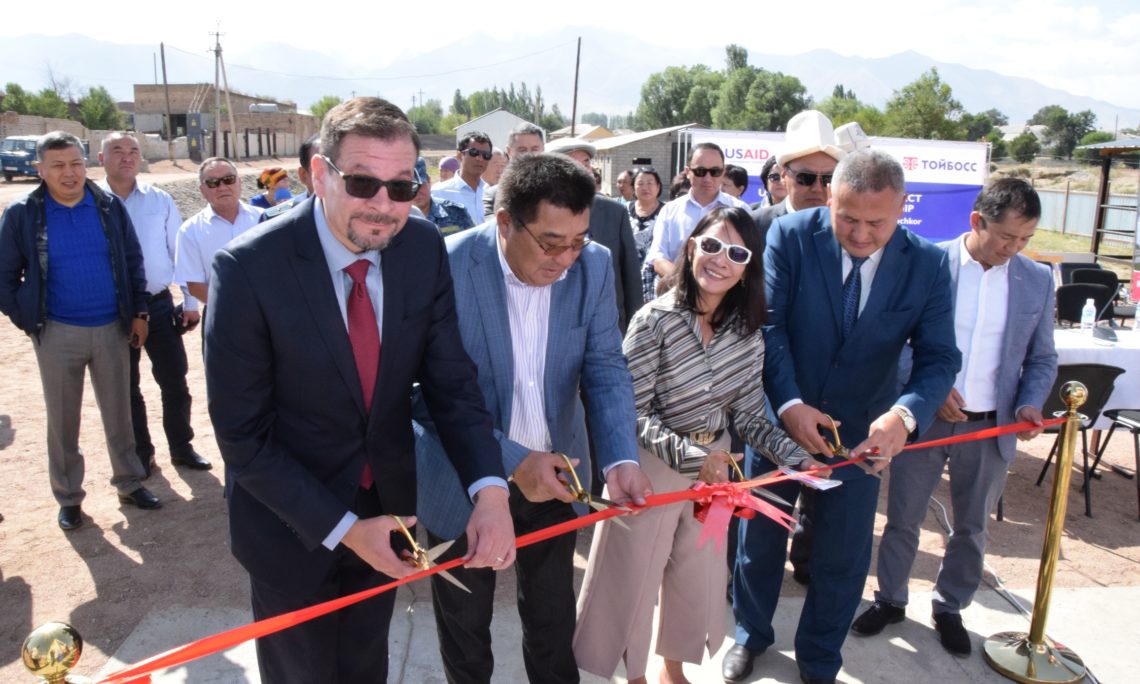 In partnership with the United States Agency for International Development, Adal Azyk, one of the largest meat processing companies in the country, opened a new slaughterhouse in Kochkor district of Naryn. The facility is one of only two in Kyrgyzstan that are compliant with international food safety standards, and which hold the Hazard Analysis and Critical Control Points (HACCP) certification that international buyers require.

According to Luis Hernandez, Director of Economic Growth Programs at USAID/Kyrgyz Republic, the new facility will not only create jobs, but also will become one of the largest commercial buyers of local farmers’ cattle. With a processing capacity of over 10,000 heads per year, the facility is expected to sustainably boost the incomes of over 1,500 farmers.

USAID contributed by funding a production line, and by providing technical assistance to Adal Azyk and local farmers.  With USAID expertise and assistance, cattle inputs and factory processes now meet international standards, and packaged Kyrgyz meats can travel this new path to tables and kitchens around the world.

Through similar partnerships, USAID works with over 55 private agro-busineses across Kyrgyzstan to expand markets, improve productivity, and increase the incomes of farmers and producers.  These partnerships have mobilized over $22.5 million of local private local investments for the benefit of tens of thousands of farmers in Naryn, Osh, Jalal-Abad and Batken.