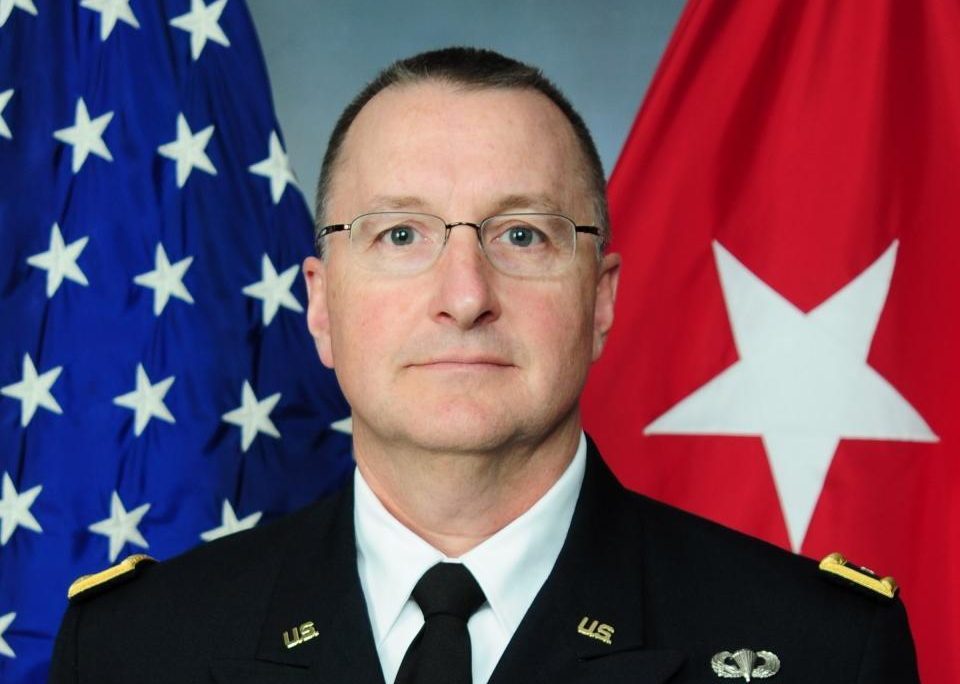 The Montana National Guard State Partnership Program with the Kyrgyz Republic began in 1995.  Over 850 Kyrgyz have visited Montana on exchanges since the first visit in 1996.  This Partnership Program has resulted in sharing best practices in natural disaster preparedness, bolstering peacekeeping capacity and medical capabilities, and other educational programs. Montana Soldiers and Airmen value the opportunity to work with their Kyrgyz counterparts.