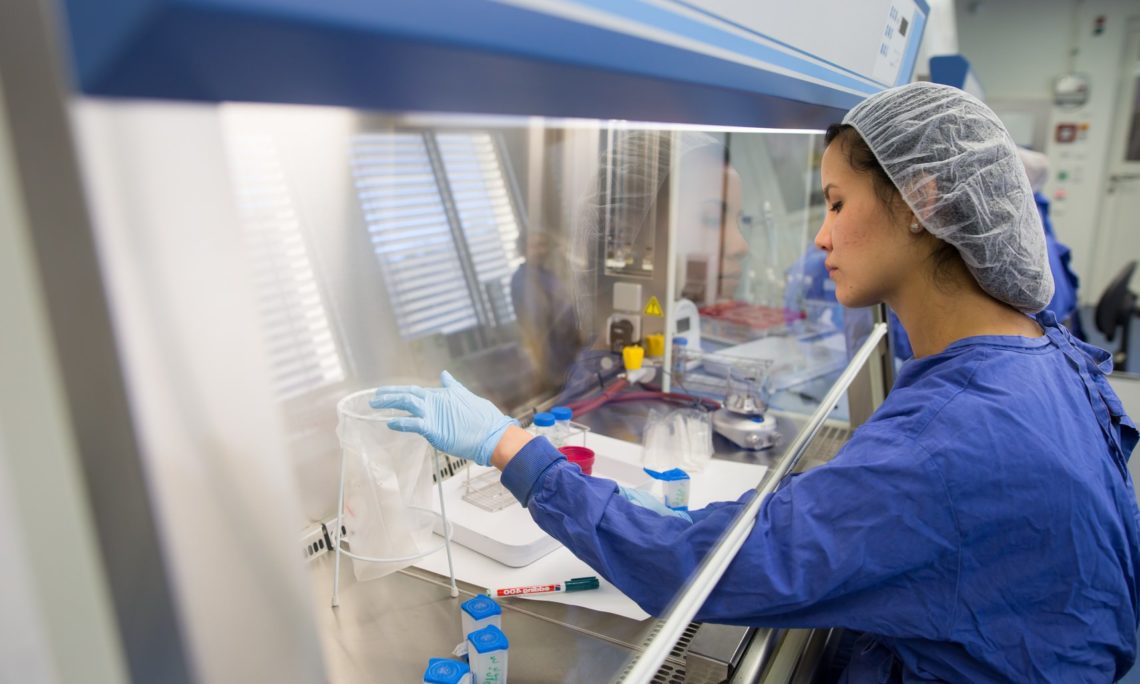 The Government of the Kyrgyz Republic and USAID announced major advancements in the fight against the ongoing tuberculosis epidemic in the country, as new life-saving treatments are showing promising results only two years following the introduction of new drugs and treatment courses for patients with severe forms of tuberculosis.

The Director of the National TB Program, Abdullaat Kadyrov, stated that nearly 80% of all patients were successfully cured after using a new shorter treatment for multidrug-resistant tuberculosis — which indicates a major improvement in comparison to the stark outcomes of the previous treatment model, which cured only 53% of patients. Kadyrov added that patients with extensively drug-resistant tuberculosis (which are the most lethal and hardest to treat forms of the disease) who were on new drugs had also been successfully cured.

The new treatment models are not only more effective in curing the disease, but they are also easier for patients to follow. The new drugs have fewer side effects. For patients with multidrug-resistant tuberculosis, the treatment is shorter: between nine and 12 months, instead of 24.

In 2017, the USAID-funded “Challenge TB” project and the National TB Program of the Kyrgyz Republic started working together to introduce these new and groundbreaking treatments. The Kyrgyz Republic is one of the first countries in the world to provide free and full access to these new treatments for all of its patients.

Given that the Kyrgyz Republic among the 30 countries with the highest levels of drug-resistant tuberculosis in the world, these new, more effective drugs and treatment courses are poised to save thousands of lives across the country.