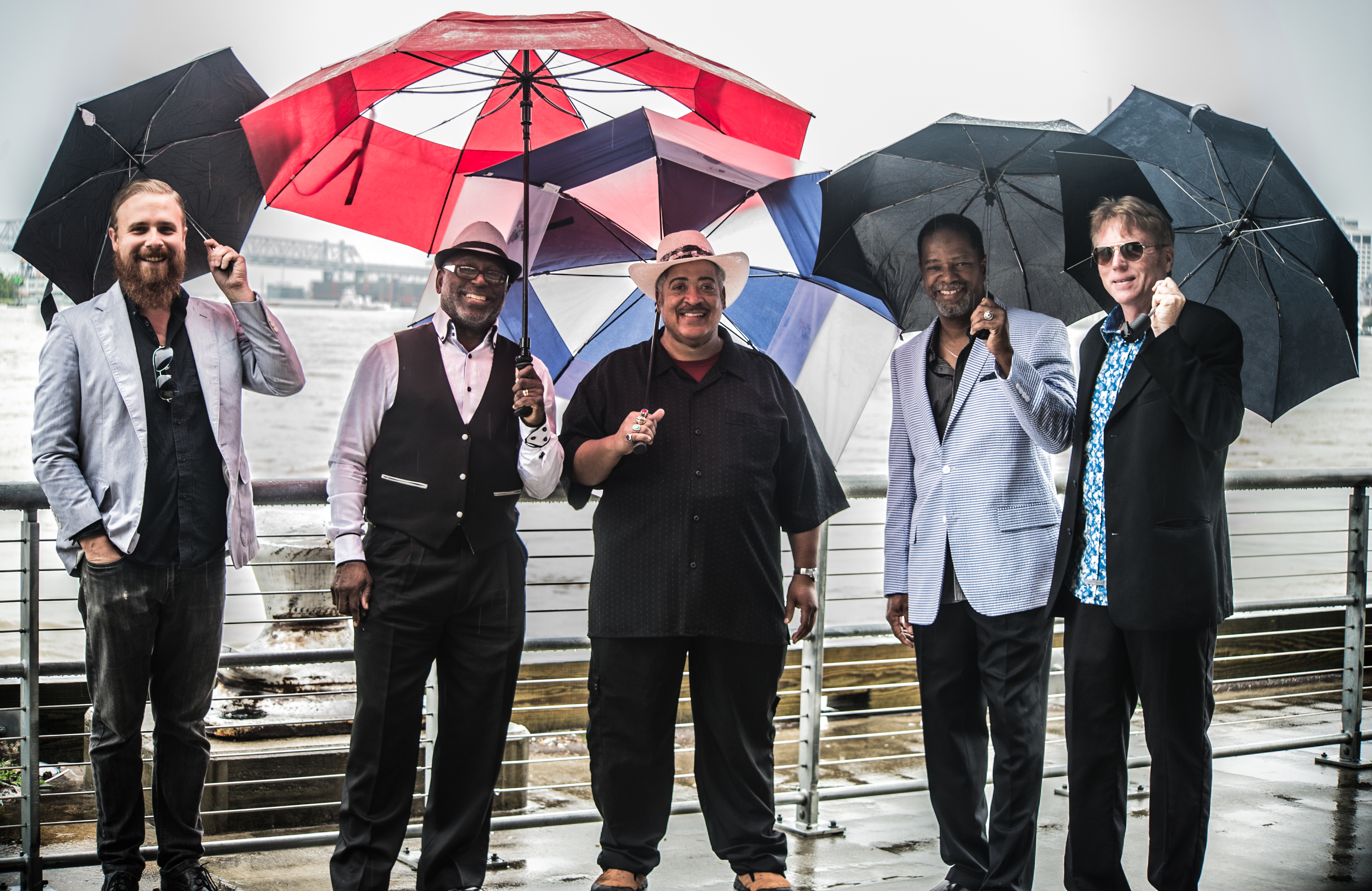 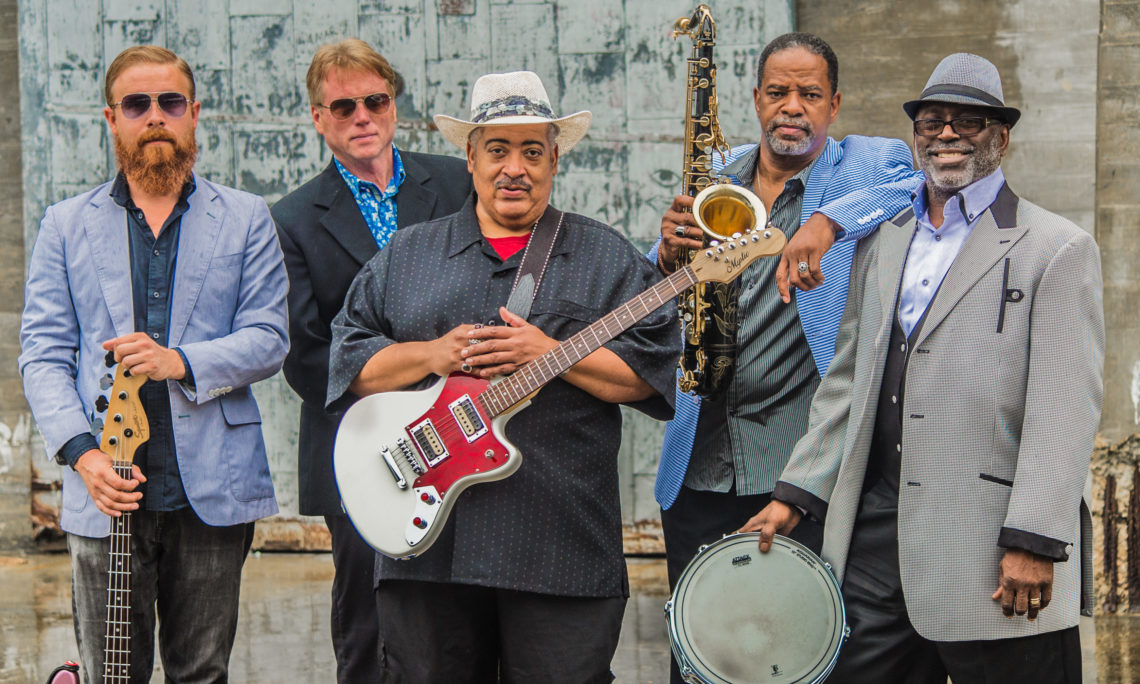 June 27 – July 3, 2017 (Bishkek, Kyrgyz Republic) – The U.S. Embassy in the Kyrgyz Republic is conducting a series of concerts featuring the American blues band “Mem Shannon and the Membership Band.” This tour celebrates the 241st Independence Day of the United States of America. All events are free to the public.

On June 29, Mem Shannon and the Membership Band will kick-off their concert tour at the annual Tengri Music Festival at Bishkek’s Victory Park. They will take the stage at 21:00 with a full orchestra.  After this concert, the band will travel to Osh on July 1 to perform a concert at the S. Ibraimov Osh Kyrgyz Drama Theater. The concert will begin at 17:30.

Mem Shannon and the Membership Band will conclude their tour with a concert at Bishkek Park on July 2 at 18:00. All Bishkek residents are invited to enjoy this free concert.

Throughout their time in the Kyrgyz Republic, Mem Shannon and the Membership Band will help students develop their musical skills by conducting master classes with young musicians and students of the U.S Embassy-sponsored Access Microscholarship Program. These master classes will take place at the American Corners in Bishkek and Osh.

The band’s repertoire consists of a blend of blues, soul and funk. “Mem Shannon and the Membership Band” is from New Orleans and while their music is rooted in the blues, it is soaked through with this syncopated sound of the New Orleans style, oozing with funk.

Mem Shannon is a 60-year-old African-American blues singer and guitarist with a unique performance style. Mem has participated in numerous jazz festivals across America, has released six albums, and has been repeatedly nominated for prestigious jazz music prizes around the world.

Lance Ellis is a saxophonist who grew up on the work of the great Charles Miller.

Earl Smith is drummer and vocalist and has shared the stage with The Jackson 5 and Bonnie Raitt.

Tom Worrel is keyboardist and can be called a multi-instrumentalist, since Tom started playing piano at the age of four and later started playing trombone and bass guitar.

Will Repholz is bass player who performed at many international venues.

Their official website is http://www.memshannon.com and the band’s Facebook page can be found at Mem Shannon and the Membership Band.