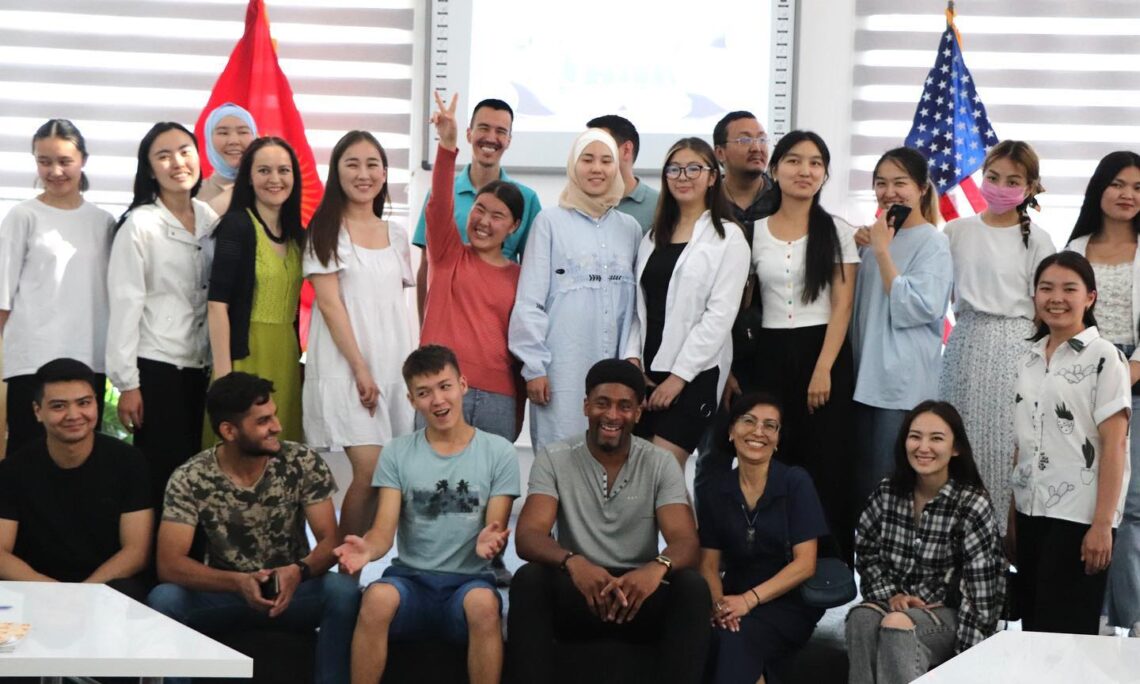 Currently there are 8 American Spaces in the Kyrgyz Republic in Bishkek, Jalal-Abad, Batken, Osh, Talas, Kant, Karakol, and Naryn. American Spaces are open to every citizen who is interested in learning more about the USA. 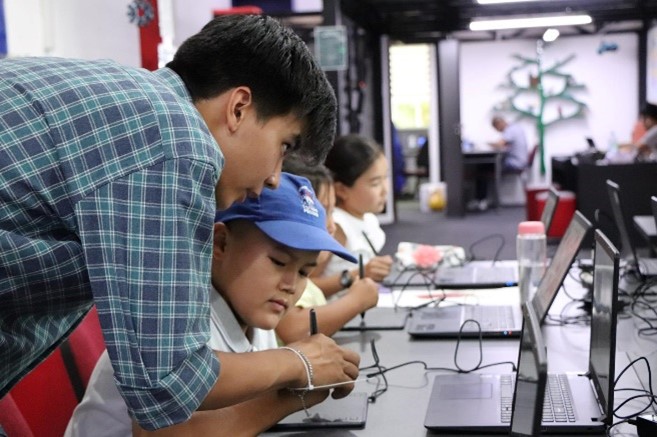 Maker Space is a collaborative workspace, where visitors can learn by making, exploring, and sharing ideas related to Science, Technology, Engineering, Arts and Mathematics (STEAM). The Maker Space movement was established in 2005 in California, United States.

Maker Space Bishkek at the Bishkek American Center provides a platform for visitors to gain hands-on experience with 3D printing, robotics, electronics and science experiments, and gadgets. It offers workshops and trainings in computer coding, tinkering, soldering, robotics, and other STEAM topics. 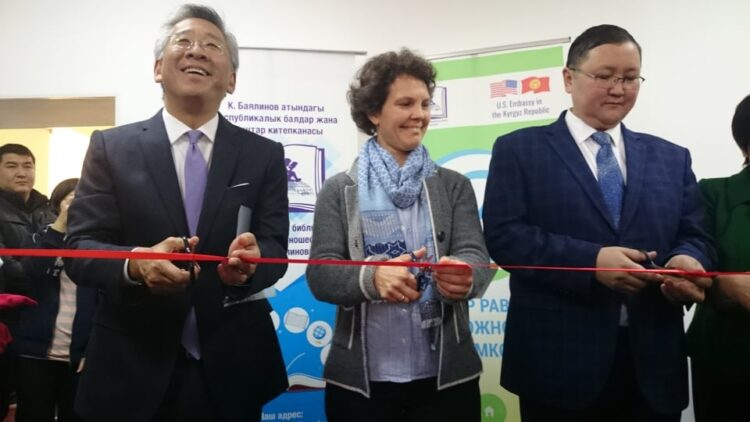 Kamkor Center for Inclusive Education, the first center of its kind in the Kyrgyz Republic, is handicap accessible and is outfitted with specialized equipment for people with disabilities. The name “Kamkor,” which means “caring” in the Kyrgyz language, reflects the U.S. Embassy’s commitment to including people of diverse ages, backgrounds, and abilities in its programming.

Kamkor offers a variety of programming for all visitors including English language classes, coding and other income-generating skills workshops, and cultural programs.