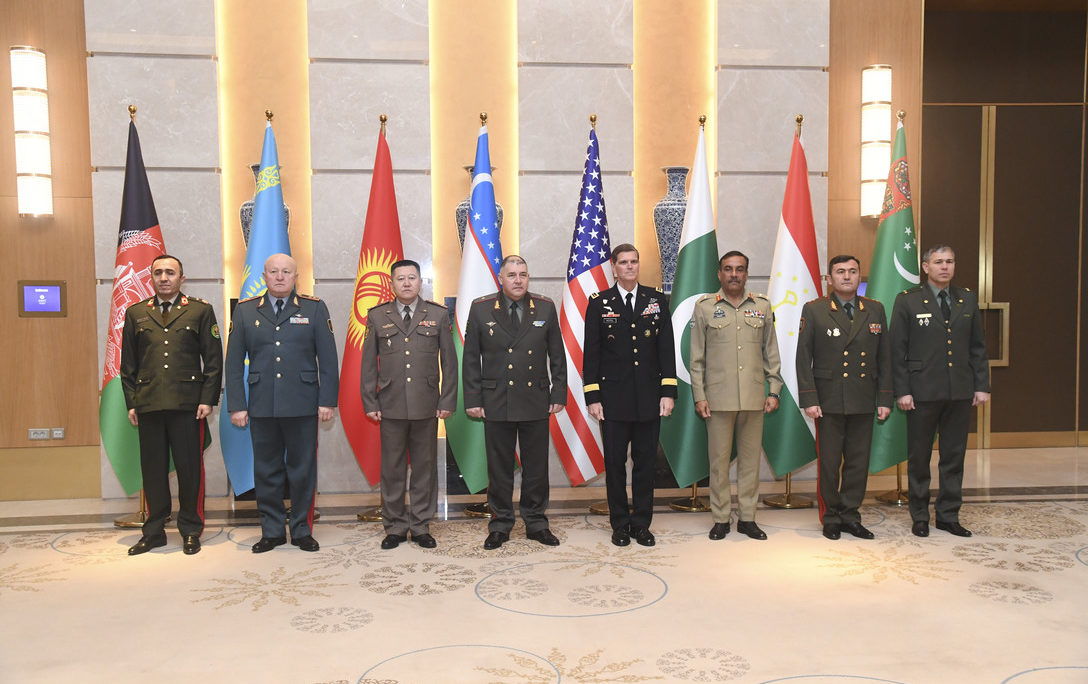 CASA CHOD Conference was held on February 20-21, 2019 in Tashkent, Uzbekistan.

At the beginning of the Central and South Asian countries defense leader’s conference, the Minister of Defense of the Republic of Uzbekistan Major General Bakhodir Kurbanov welcomed and congratulated the participants of the event. The conference was focused on stabilizing the situation in Central and South Asia, turning the region into a good neighborhood, and finding a positive solution to the situation in Afghanistan.

The sides planned to assist Afghanistan in rebuilding its economy, developing transportation infrastructure of the country and training personnel.
At the end of the conference a number of documents regarding further development of bilateral cooperation were signed.
In the framework of the conference all participants paid a visit to the Uzbekistan Armed Forces Academy, where they were acquainted with the process of training military cadets and students.

Topics addressed were building relationship with foreign military academies, as well as establishing video conferences were discussed during the exchange at the academy. After that, a trip to the Academy Museum was arranged. The historical exhibits there were of great interest.

I want to thank President Mirziyoyev and the Ministry of Defense of Uzbekistan for graciously hosting the Central and South Asia Chiefs of Defense Conference. As the first partner nation in Central Asia to join U.S. Central Command in hosting this conference, Uzbekistan is taking a vital role in advancing security and stability in Central and South Asia. I also want to thank all of the participating nations of Central and South Asia for demonstrating their commitment to regional security and for continuing to advance dialogue and cooperation on addressing the threats to stability in the region. The United States is committed in developing and advancing our collaboration while looking for constructive ways to contribute to the stability and sovereignty of our partners in the region.

I want to especially acknowledge President Mirziyoyev for taking a personal interest in the success of this conference, and for sharing his thoughts with me on how we can cooperate in the future on advancing regional security. I also want to congratulate Minister Kurbanov for his recent selection to serve as Minister of Defense and for his leadership in making this conference a success.