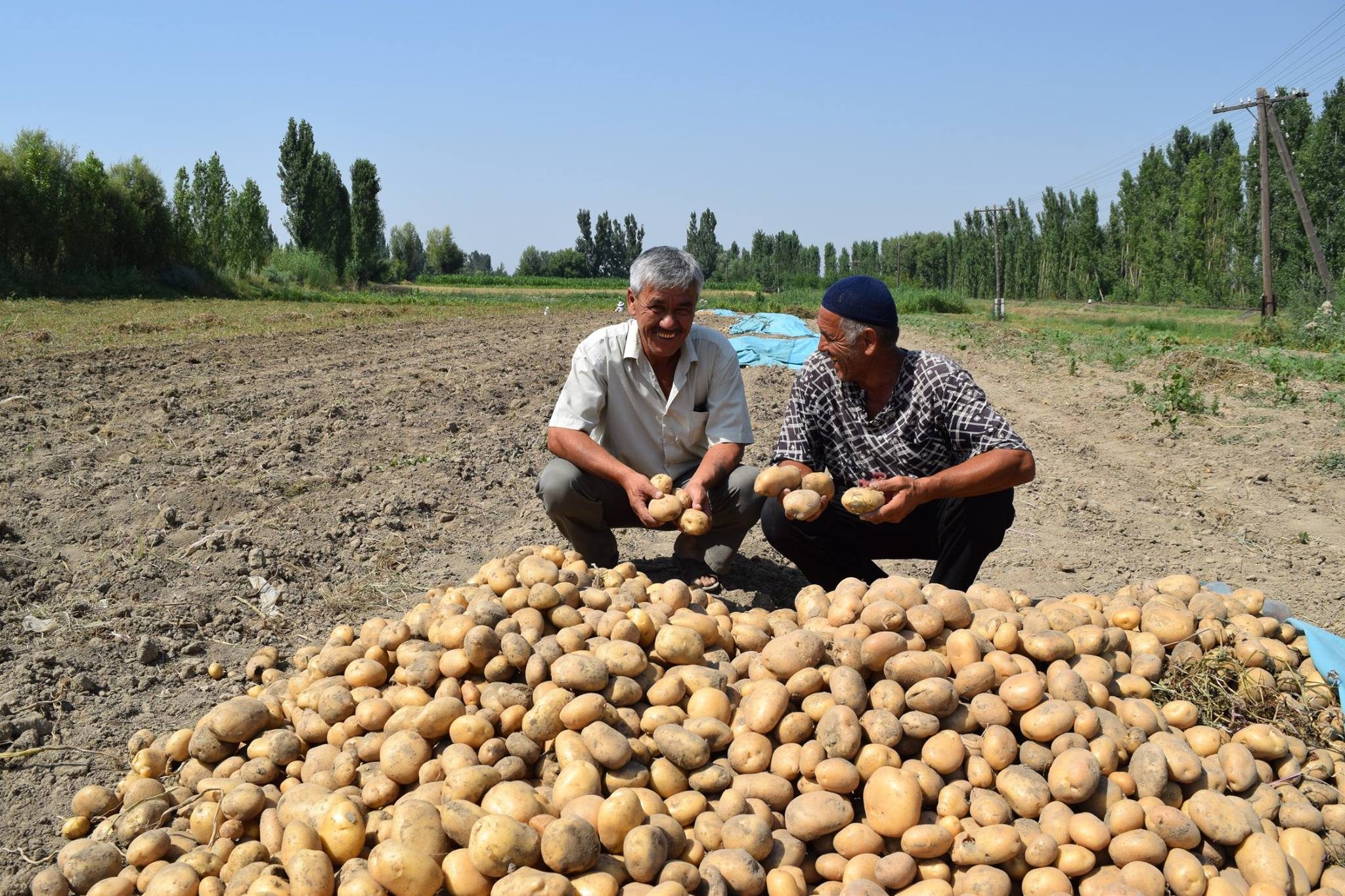 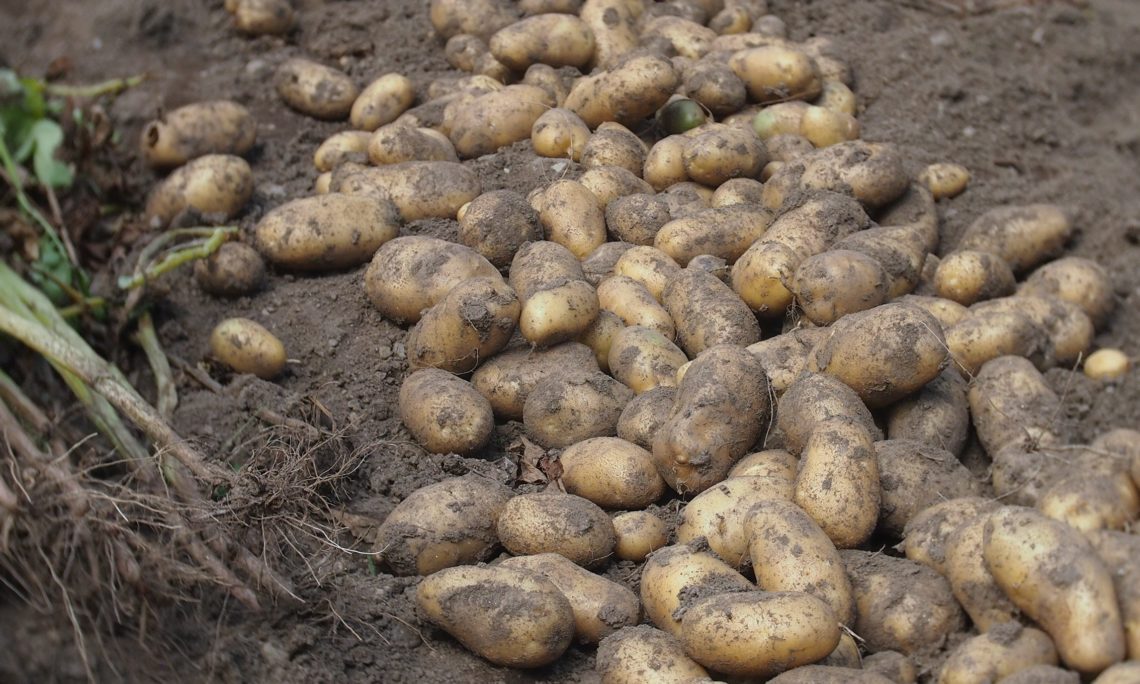 Aravan – The Aravan Agro Service more than doubled its potato yield and profits in 2016 by partnering with the United States through the USAID Agro Horizon project. Moving to early potato production with high quality seeds and training on effective sales and marketing techniques allowed this cooperative of 217 farmers to increase production from 10 to 25 tons per hectare and sell their produce at significantly higher prices.

In the past, potato production was rarely profitable for these farmers, because late potatoes are harvested when the market is saturated and prices are low. In 2015, oversupply led to an abrupt drop in prices, and farmers lost money because they were unable to cover their production costs.

According to Temirov Abdulhamid, one of the Aravan cooperative members, switching to early potato varieties and sound agricultural technologies helped him earn nearly ten times more profit than last year.  “This amount will be enough not only to pay for my daughter’s wedding expenses, but also to buy two cattle, four sheep, and quality potato seeds and fertilizers for next year,” said Temirov.

Another cooperative member, Tajibaev Abduhalil, said his brother was skeptical at first, because the new seeds cost nearly twice as much as what they normally used.  He was stunned to see the record profits his brother achieved.  “Now he and my neighbors want to join the cooperative and project activities. I am a good example that investing in high quality seeds leads to market success,” said Tajibaev.

USAID Agro Horizon is a four-year project that strengthens agriculture and food security in the Kyrgyz Republic by increasing the productivity and competitiveness of agricultural producers and agro enterprises in Osh, Jalalabad, Batken, and Naryn oblasts.