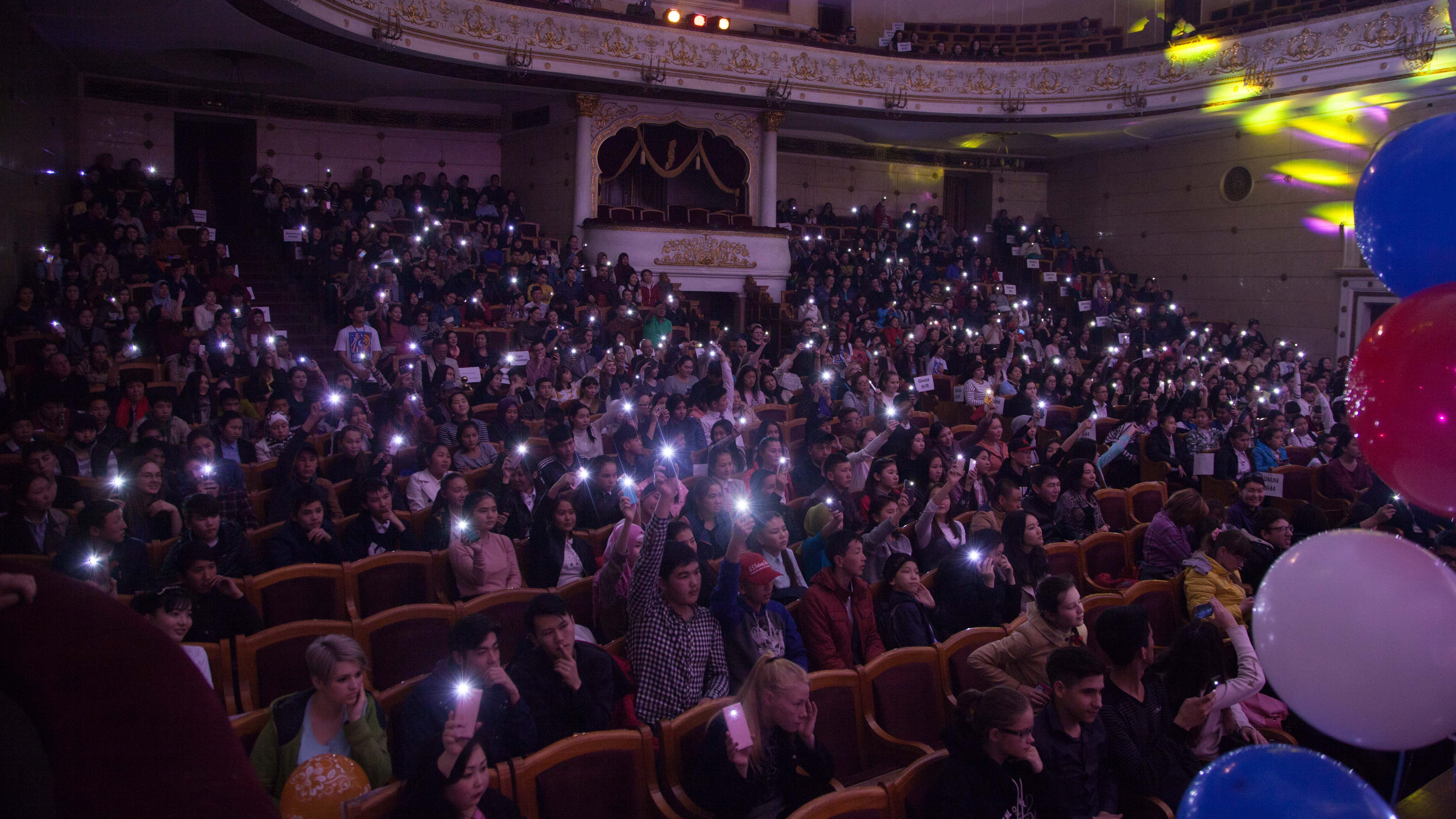 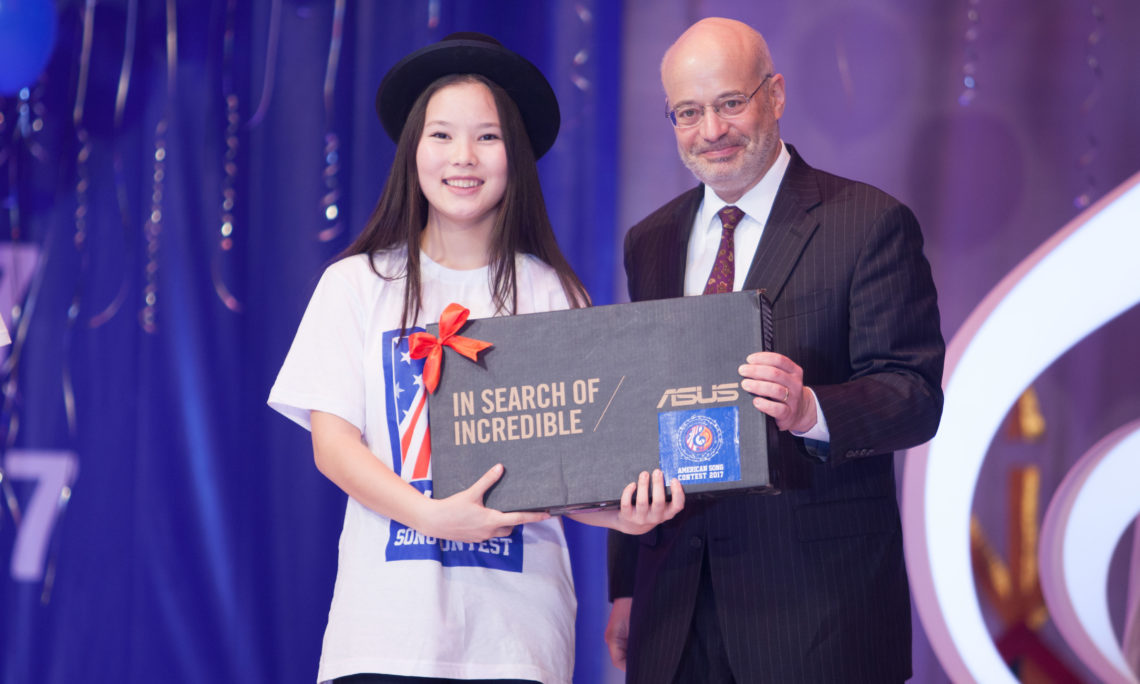 The American Song Contest Gala Performance will take place on March 30, 2017 at 15:00 p.m. at the Abdylas Maldybaev Kyrgyz National Opera and Ballet Theater. The Contest is supported by the U.S. Embassy in the Kyrgyz Republic.

The Gala Performance is the culmination of months of school, city, and regional level competitions. Over 600 students from 66 secondary schools in Osh, Jalal-Abad, Chui regions and Bishkek took part in the contest. Twelve winners from these competitions — three from each region — will appear on the stage alongside Kyrgyz pop singers during this gala performance.

The purpose of this contest is to promote a creative approach to English learning amongst Kyrgyzstani school teachers and their students, and to introduce American music culture to the people of the Kyrgyz Republic. Other partners include the American Music Center in the Kyrgyz Republic, Forum Association of English Language Teachers, and Sun People Public Fund.

Media representatives interested in covering the event may contact U.S. Embassy Press Section at BishkekPAS@state.gov, or by phone number 0312 597000.