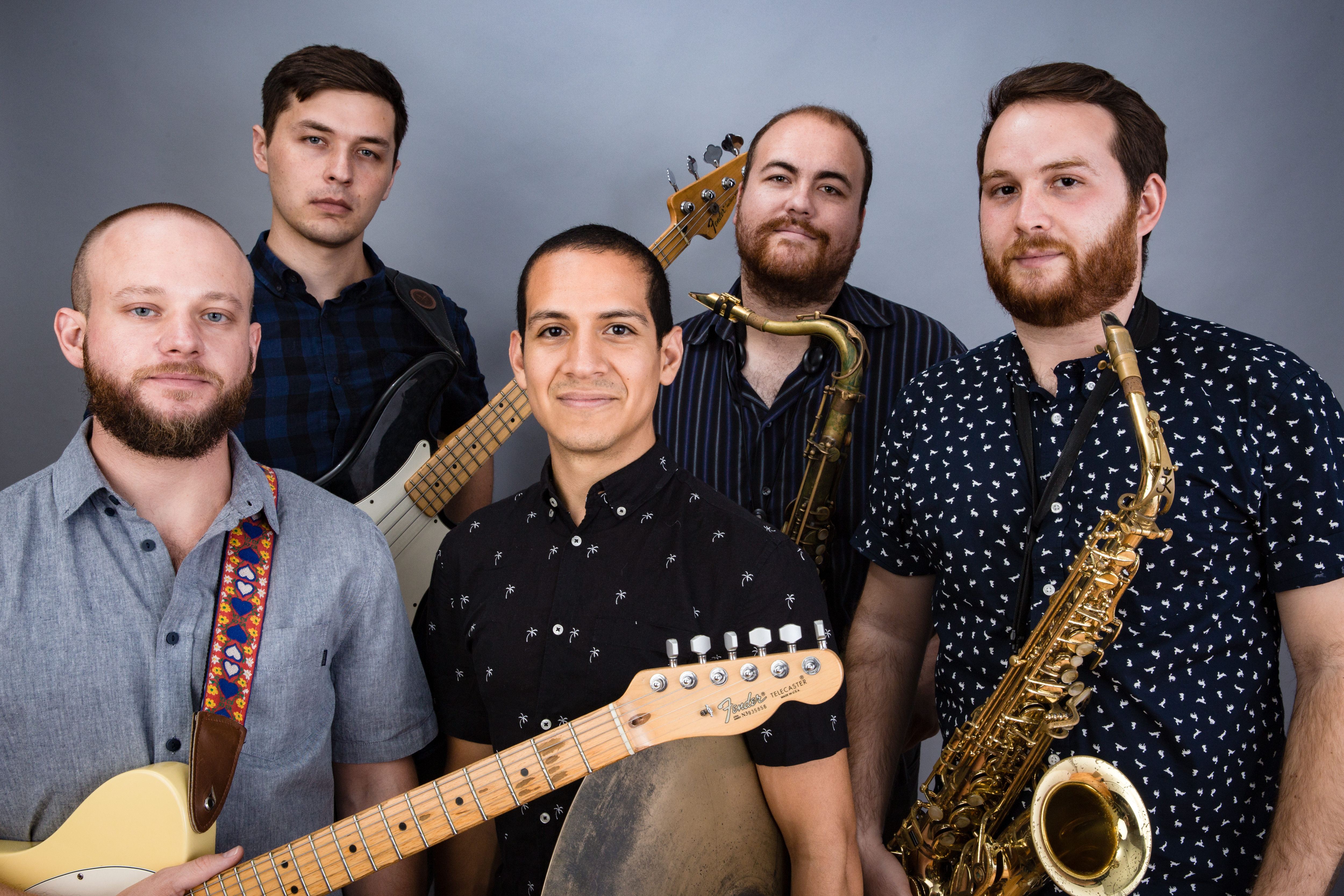 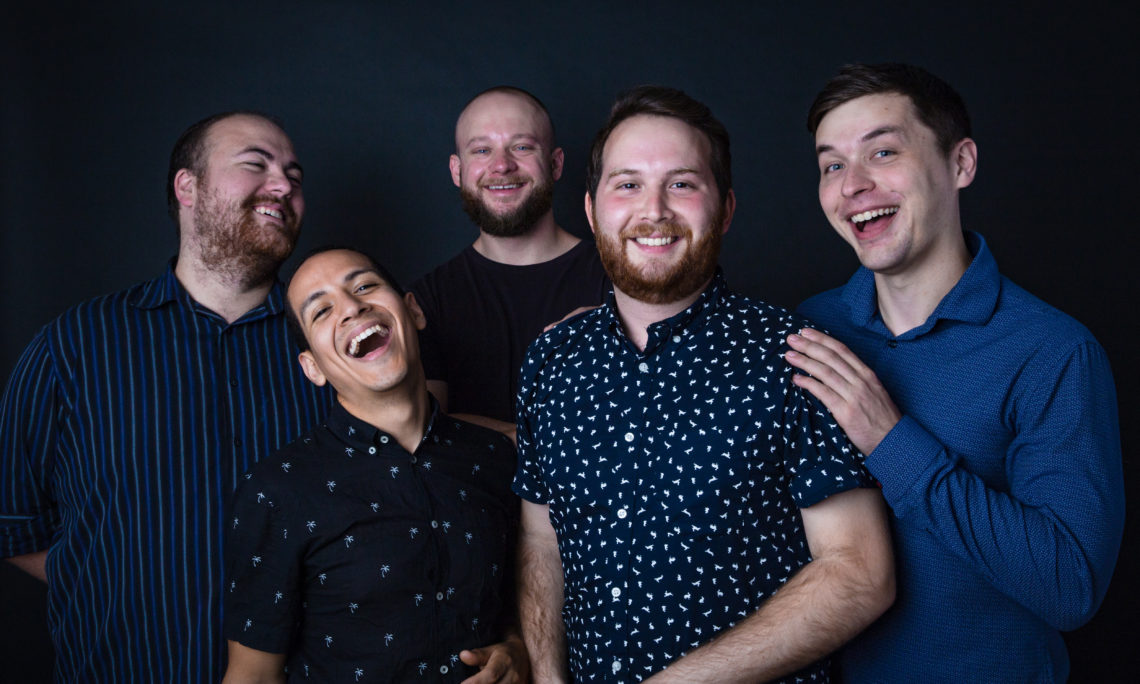 May 18 – 20, 2019 (Bishkek, Osh, Kyrgyz Republic) – The U.S. Embassy in the Kyrgyz Republic welcomes the American Rock Brass Band Aberdeen for a music tour celebrating collaboration between the American and Kyrgyzstani people. Aberdeen has a unique sound inspired by jazz, pop music, film scores and rock music and can be as big as a 40 person band. All events are free to the public.

On May 18, Aberdeen will start their tour at Ololohaus Erkindik with a performance along with Kyrgyzstani Band Choro to which all Bishkek residents are invited to enjoy American rock music. Aberdeen will travel to Osh on May 19 to conduct a workshop at A. Novoi School in Aravan village (Osh Region). Musicians will give a master class to children with limited abilities and secondary school students of Access Microscholarship program at the Osh American Corner at Osh Regional Library.

On May 20, Aberdeen will conclude their tour with a concert at School #29 of Bishkek.

The five-member rock brass band Aberdeen from New York City is led by saxophonist and songwriter Brian Plautz.  The band features two saxophones, guitar, bass, and drums and never ceases to fill a room with energy.  With a music degree from the prestigious Berklee College of Music, Brian is a contributing member of the viral music video production Apartment Sessions and of Broadway Sings, a concert series featuring Broadway actors.  In addition to Apartment Sessions, Aberdeen’s performances have been featured on the popular music educational YouTube channel of award-winning bassist Adam Neely, exploring internet music culture and education.  Through the band’s YouTube and media exposure, Aberdeen’s music has reached a global audience.  Also graduating from Berklee, drummer Sebastian “C-bass” Chiriboga has played with distinguished artists such as Willie Nelson in locations including Carnegie Hall and the Kennedy Center.  With a Master of Arts in Jazz Studies from the Aaron Copeland School of Music, freelance electric guitarist and producer VJ Brown has been influenced by great rock and jazz legends and works with up-and-coming musical artists on the New York scene.  Tenor and baritone saxophonist Jared Yee has played multiple popular festivals across the U.S., including the South by Southwest (SXSW) in Austin, Texas.  https://amvoices.org/ama/ensembles-2018/aberdeen/