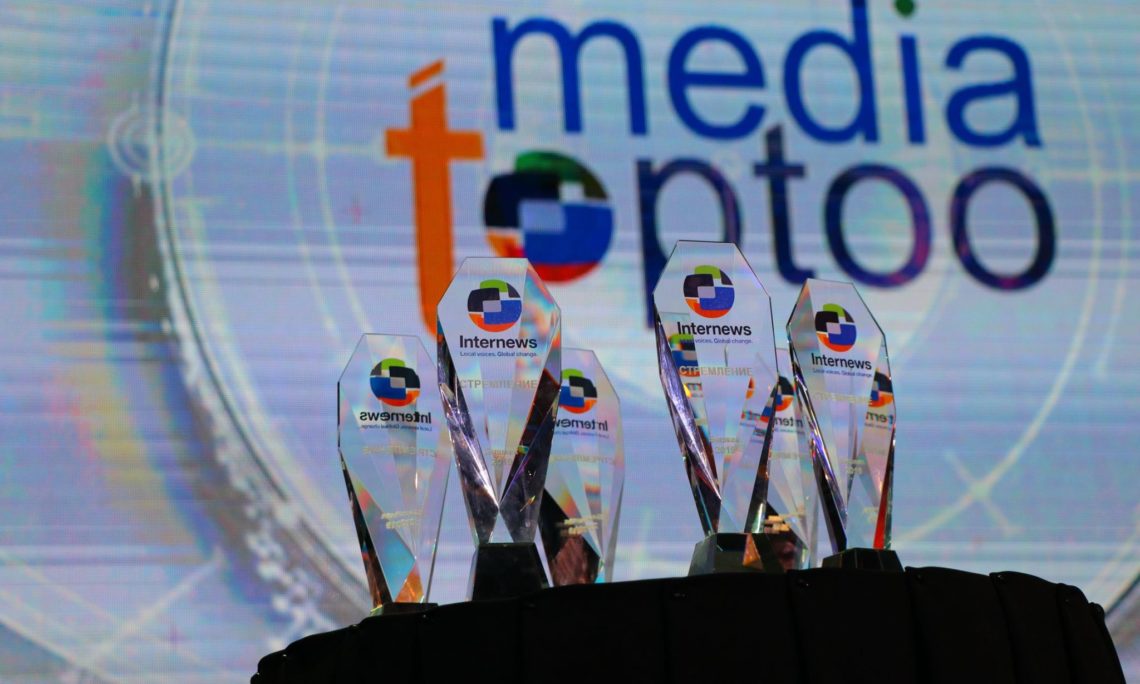 I want to tell you a story of a friend of mine, Khadija Ismayilova.  She is a journalist for Radio Free Europe in Azerbaijan.  When I knew her she was constantly getting in trouble for standing up to President Aliyev.  Today she is famous around the world for her courage in reporting about the corruption of the Azerbaijani President’s family.

In 2014, the government arrested her on clearly politically-motivated charges and the following year a judge sentenced her to seven and a half years in prison.  Under tremendous international pressure, in 2016 the courts released her on probation.  She has been given several prestigious international awards but the government has not permitted her to travel to receive them.

Being a journalist requires courage.  In many countries, journalists could go to jail for the things said every day in the newspapers, radio stations and TV channels of Kyrgyzstan.

Even in Kyrgyzstan, which has an amazingly free media environment in comparison with the rest of Central Asia and the former Soviet Union, challenges of self-censorship and government influence remain.

Today we celebrate this country’s respect for media freedom.  But we must not forget that this is an ongoing struggle.  It is the responsibility of journalists and media leaders here today to continue their work to protect media freedom.

Finally, congratulations to all of the winners of awards today.  You all deserve to be congratulated for the work you do to shed light on issues that matter to this country and its citizens.  Kyrgyzstan is today a strong democracy because of the professionalism and courage of its journalists.