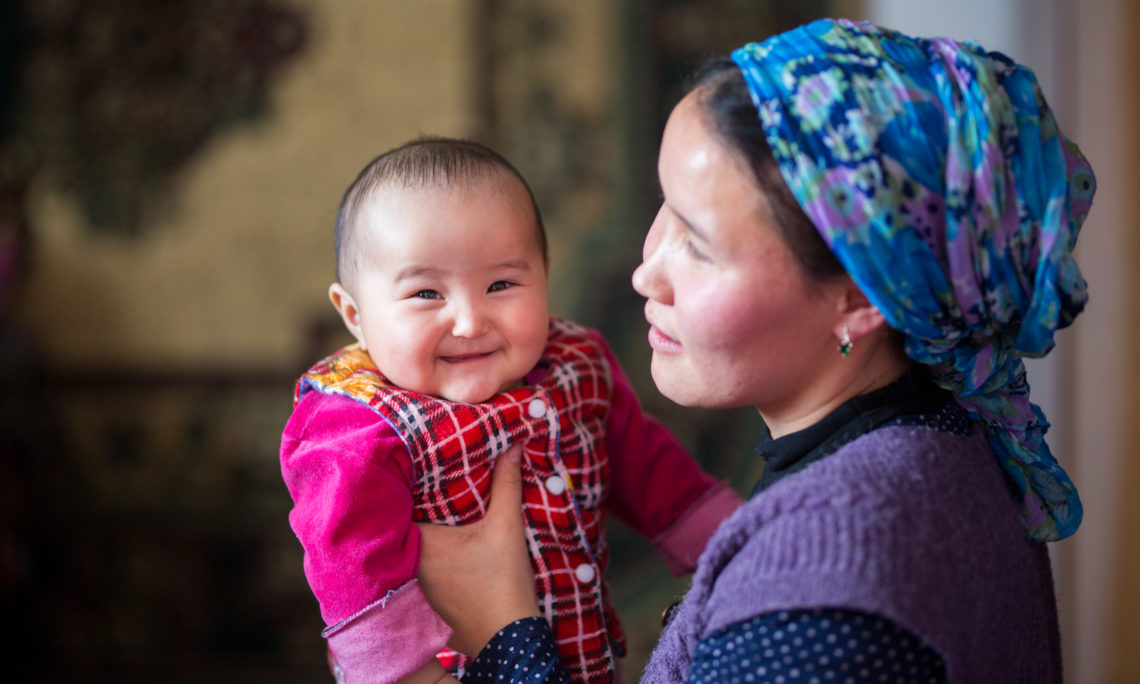 BISHKEK – The implementation of a project called SPRING by USAID between 2014 and 2018 has resulted in a 65% reduction of stunting rates in the Naryn oblast.

These results were made public on May 17, 2019 with the release of the Multiple Indicator Cluster Survey (MICS). According to this important study, at 6%, the Naryn oblast now has one of the lowest stunting rates in the Kyrgyz Republic.

Stunting refers to a child who is too short for his or her age as a result of chronic or recurrent malnutrition. Damage caused by stunting to the health and cognitive development of children is irreversible.

The SPRING project was funded and implemented by the U.S. Government through USAID, the United States Agency for International Development. It was designed to improve maternal and child nutrition outcomes, with a focus on the first 1,000 days of children’s lives. It was implemented in the entire Naryn oblast as well as in selected districts of the Jalal-Abad oblast.

Besides significantly reducing stunting, the SPRING project achieved other notable results. Across all the regions where SPRING worked, exclusive breastfeeding increased from 29% to 63%, and dietary diversity increased from 35% to 70% in women, and 42% to 54% in children. Breast milk is the ideal nutrition for infants, and breastfed children have fewer infections and are much more likely to survive, compared to non-breastfed children.

Commenting on the MICS results, USAID/Kyrgyz Republic Mission Director Gary Linden stated “USAID believes that a healthy childhood sets the stage for a life full of potential. That’s why we remain committed to fighting malnutrition across the country with a focus on children, pregnant women, and women of reproductive age.”