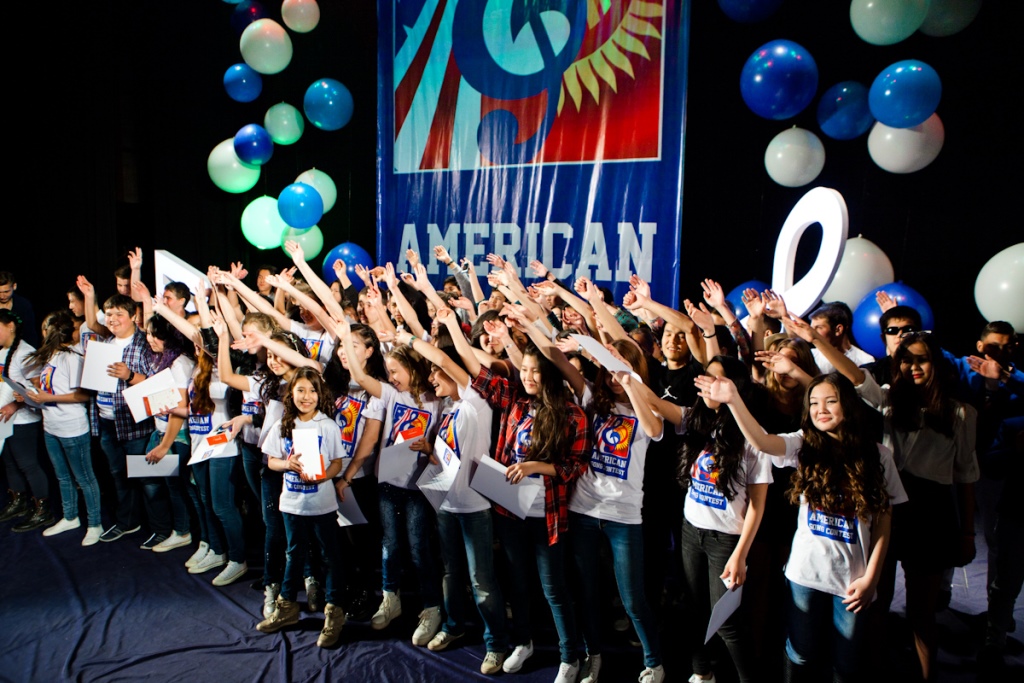 We have amazing news! Three years later, we are returning to the offline format and invite our friends and everyone to enjoy the final of the “American Song Contest” live!

On July 6, 2022, from 16:00 to 18:00 at the Novotel hotel, the final of the American Song Contest among students of Kyrgyzstan will be held, which will also be broadcast live on the official Youtube channel of the American Song Contest Kyrgyzstan. 15 finalists of the school competition from secondary schools of Batken, Osh, Jalal-Abad, Talas, Chui regions, as well as Bishkek and 6 finalists of the university competition among the universities of Bishkek, Osh, Batken, Jalal-Abad will take part in the performances.

In the program of the final stage, schoolchildren from Osh, Kant and Bishkek will perform a song written jointly with musicians from the USA as part of the American Music Abroad course.

Each year, the competition is held by the Sun People Foundation Public Foundation with the support of the US Embassy in the Kyrgyz Republic.

The objectives of the competition are: to promote a creative approach to teaching English, to identify talented young people among students and to get acquainted with the musical culture of the United States.

Every year, participants from all over Kyrgyzstan get the opportunity to show their vocal talents and success in learning English through songs by American artists and authors. This competition is held throughout the year and consists of several stages, following which a special jury selects the finalists of the competition.

The selection of contestants took place in three stages, which were held online at www.americansongcontest.kg